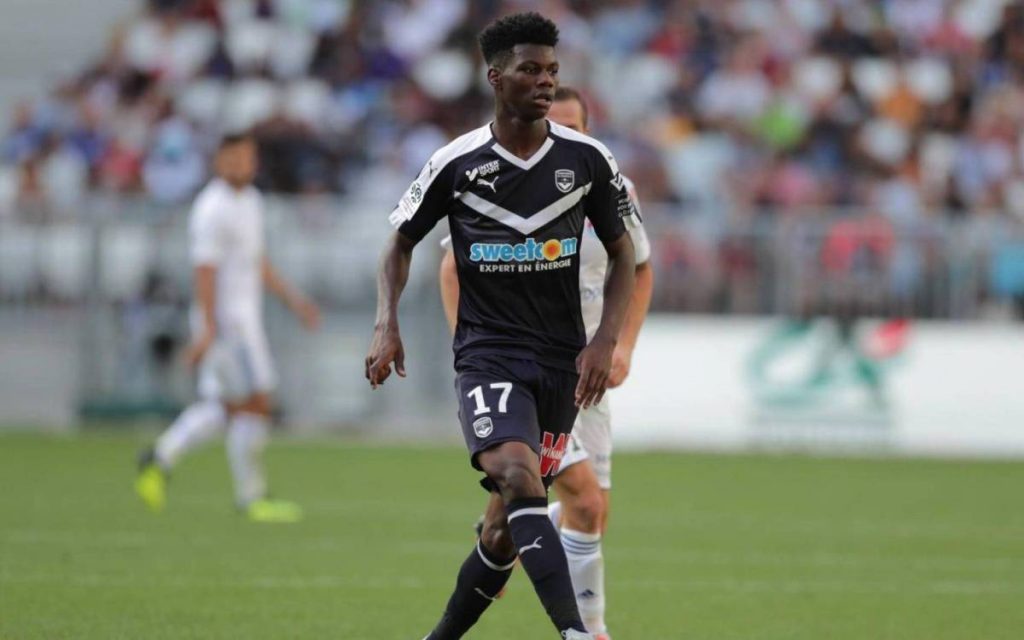 The 19-year-old has enjoyed a fine season so far in Ligue 1, and his excellent abilities have seen him being compared to Manchester United’s world-class midfielder Paul Pogba.

However, the youngster harbours the desire to play at a top-level Premier League club, and has admitted that he would jump at the chance to play for Tottenham Hotspur under Jose Mourinho.

“Working with José Mourinho? Why not” I think he’s one of the best coaches in the world,” said the youngster to Girodins4Ever.

“I think it can only be beneficial for a player to work with a coach of this calibre.”

Wolves have been very smart in their recent dealings having signed some of the most promising rising stars in European football like Adama Traore, Ruben Neves, Diogo Jota, and Leander Dendoncker.

And the Molineux outfit want Tchouameni to take the leap of faith and join them, but it seems he has set his heart on moving elsewhere instead.

Spurs themselves are looking to bolster their midfield with the likes of Christian Eriksen and Victor Wanyama likely to be sold in the near future. The north London club have been linked with a host of top quality midfielders in recent months, and Tchouameni’s come-and-get-me plea surely won’t go unnoticed.