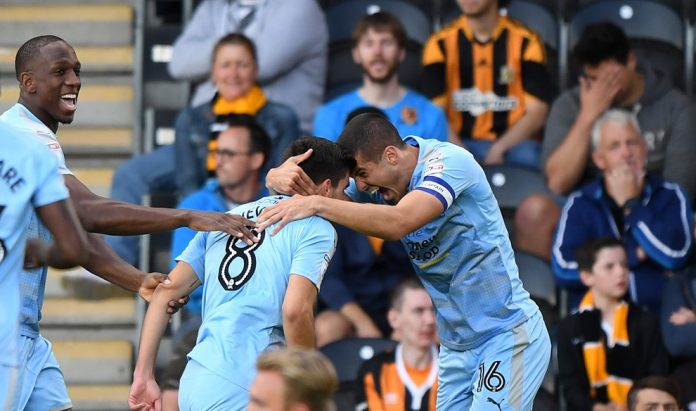 Wolverhampton Wanderers continued their impressive run in the EFL Championship by sweeping aside Hull City on Tuesday. The two sides played out an entertaining five goal match at the KCOM Stadium in Hull.

Prior to the game, both clubs were undefeated after their first two games but it was Wolves who prevailed and continued their streak. Nuno Espirito Santo’s side are one of only three teams with three wins from their opening games.

Wolves were the first to strike after a powerful effort from Ruben Neves, 25 yards from goal, which found the right side of the net. Both sides then had their chances from corners, but midway through the second half, it was central defender Michael Dawson who was first to pounce on a rebounded effort and head Hull back into the game. 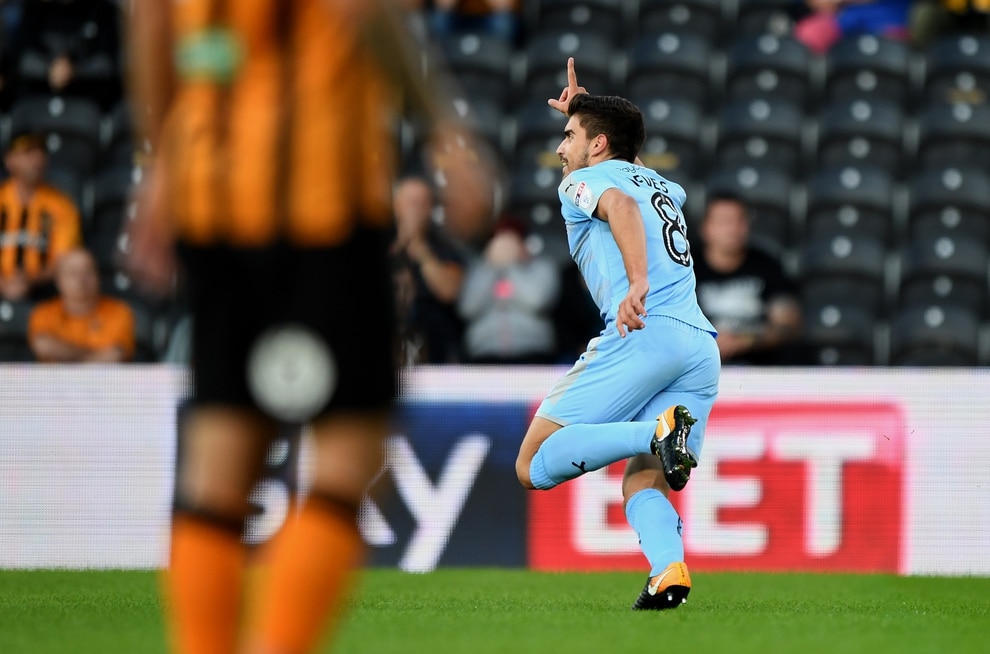 However, Wolves winger Bright Enobakhare ensured that The Wanderers would head into halftime with their lead back with one of the game’s highlights. After beating Hull’s defense for pace on the right wing, he played a ball into Diogo Jota who tapped in for an easy finish.

Throughout the second half, The Hull City Tigers were desperate for an equalizer and almost found one on several occasions. That being said, it was Wolves that sealed the victory as Nouha Dicko scored a late goal to double his side’s advantage. David Meyler then tucked away a very late consolation goal deep into added time to make the final score 3-2, in Wolves favor. 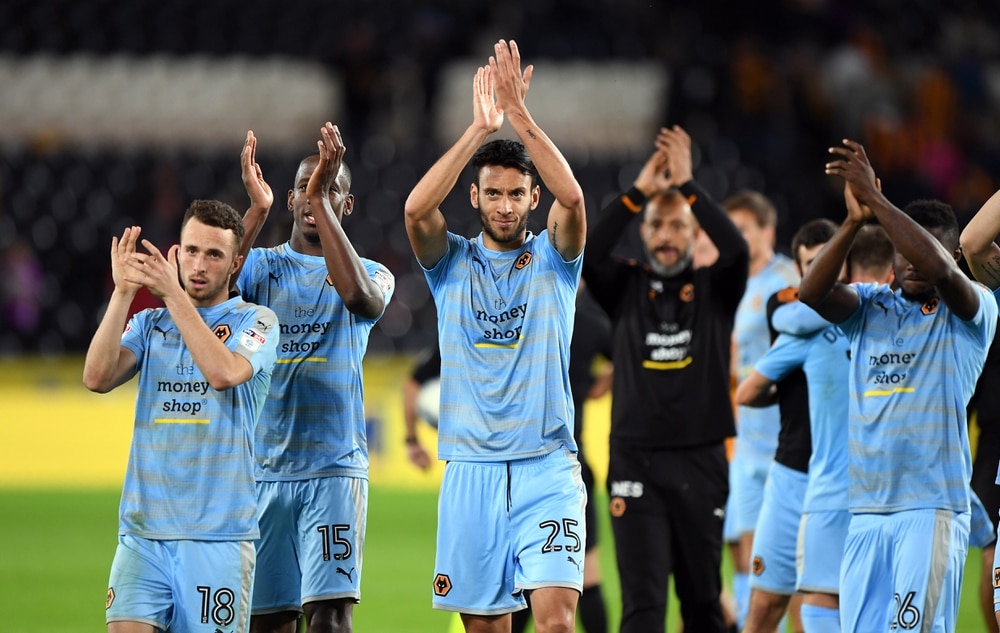 After three EFL Championship games, Wolves sit in second place in the standings, only behind Cardiff City on goal differential. Wolverhampton Wanderers are seeking to improve upon last year’s season which saw them finish in 15th.

The Wanderers are surely eyeing a Premier League return after a five year absence which has seen Wolves slip down to EFL League One before bouncing back to the EFL Championship three seasons ago. If Wolves can keep up their run of form and clinical finishing throughout the season, they will have their dream Premier League return in sight come May.