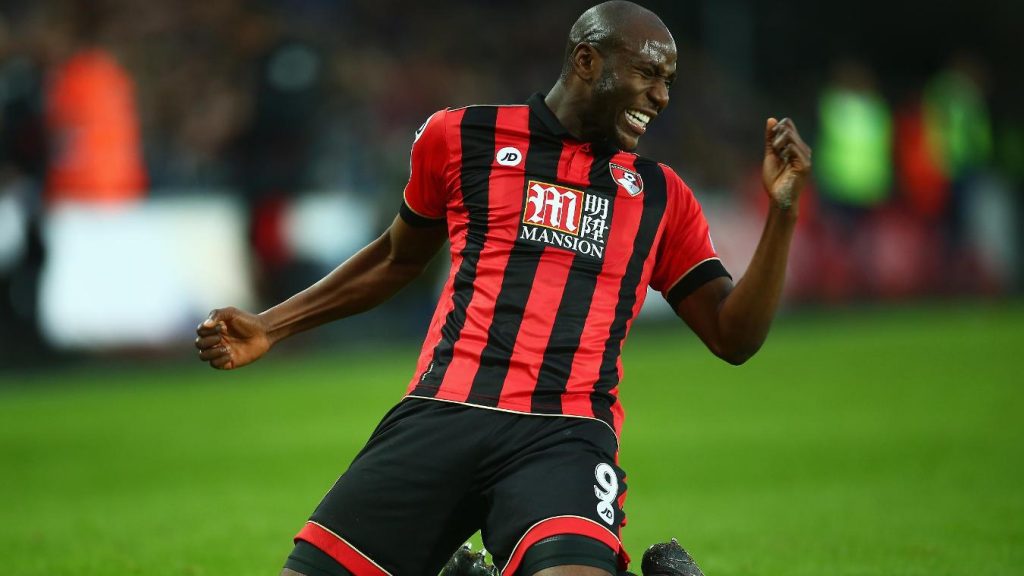 Bournemouth striker Benik Afobe joined Wolves on loan earlier this season and the 25-year-old has been quite impressive so far.

Earlier in the week, Afobe revealed that he dreams of playing in the Premier League with Wolves.

It will be interesting to see what happens eventually but there is no doubt that Wolves should look to make the move happen at all costs.

Afobe is clearly well settled at the club and he managed to do well during his previous loan spell at Molineux as well. Furthermore, the Cherries are not too keen on keeping him and therefore Wolves could get him on a bargain.

Wolves are likely to be in the Premier League next season and Nuno will need to add more depth to his side. Someone like Afobe could prove to be a very handy signing.

The Championship giants have been linked with Andre Silva recently, but the AC Milan forward is likely to cost a bomb. Wolves are already struggling to meet the FFP regulations and therefore a bargain signing would help them strengthen other areas of the squad.

Afobe has scored 4 goals in 9 appearances for Wolves since rejoining them in February.