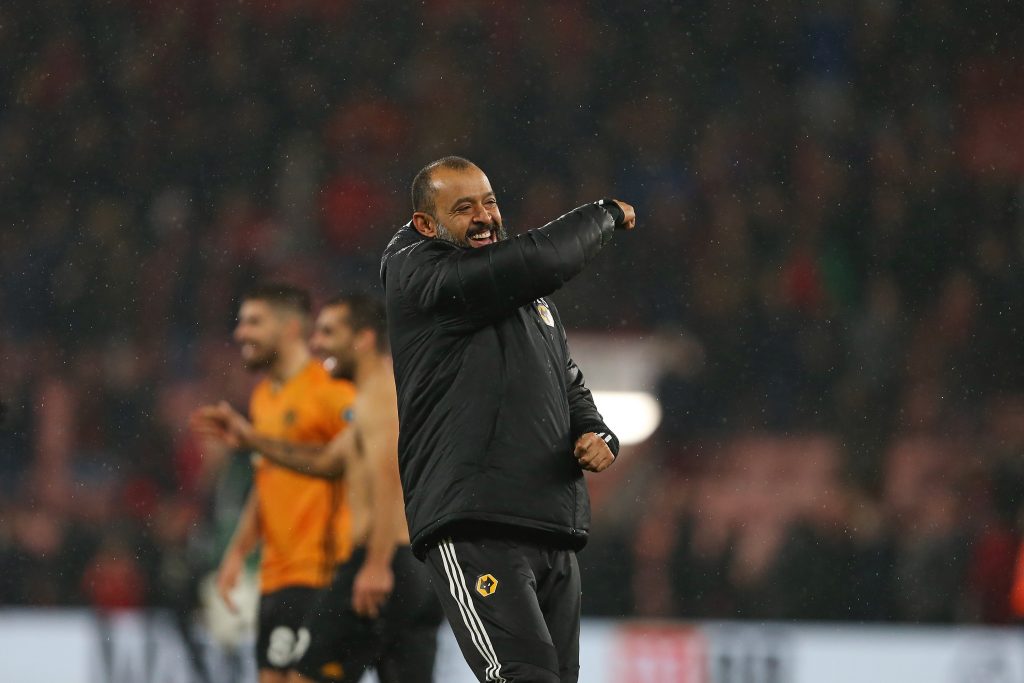 Tottenham Hotspur are looking for a new manager following their sacking of José Mourinho, and Nuno Espírito Santo is on their list according to the Daily Mail.

Nuno is one of several names linked with the vacancy following his successful journey with Wolverhampton Wanderers.

However, according to Correio da Manhã, it is unlikely Nuno will move to north London.

This is due to super-agent Jorge Mendes’ belief that Spurs are ‘complicated’. It is said that he even told Mourinho to avoid the club before joining.

This should be a warning sign for Nuno – a manager who draws a large portion of his managerial philosophy from Mourinho.

Wolves have reportedly started to identify replacement candidates if Nuno leaves. They are all Portuguese – Vitor Pereira, Rui Faria, and Bruno Lage.

Pereira left the Chinese club Shanghai SIPG in 2020 and has experience managing in several countries.

Faria stands out as the most interesting potential candidate. He has been Mourinho’s assistant at every club except Spurs, and the pair enjoyed tremendous success together.

His solo managerial career began in Qatar at Al-Duhail SC in 2019. He remained there for one year, winning the Emir of Qatar Cup.

Faria doesn’t have much experience as a manager on his own but his resume working alongside Mourinho makes him a standout candidate.

Bruno Lage is the third potential candidate shortlisted. He won the 2018-19 Portuguese league with Benfica.

His second season with the club was disastrous. This resulted in his contract being terminated at the end of the 2020 season.

It is hard to imagine Nuno leaving the project he has worked so hard to build over the past four years. However, with the money Spurs could offer him, it may be hard to say no.

Nuno is the fourth favourite behind Maurizio Sarri, Julian Nagelsmann and Scott Parker to take over at the Tottenham Hotspur Stadium.

In other news, Spurs star has reacted to fan’s pleas to replace Mourinho.