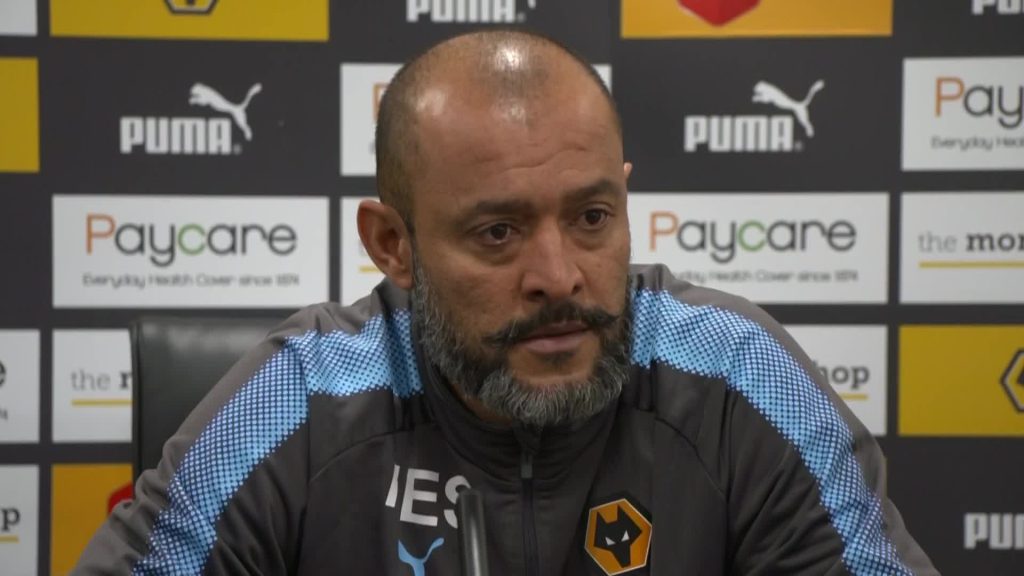 Former Wolves striker Steve Bull believes current manager Nuno was right to rule himself out the running for the Everton job.

Nuno has led Wolves to the top of the Championship, sparking rumours that the Toffees were interested in securing his services.

However, Bull says his former club has the potential to be much bigger than Everton and he’s backed Nuno’s decision to stay at Molineux.

“At first glance Everton might appear a rather attractive proposition – they are, after all, an established Premier League club with a decent budget,” he told the Express and Star.

“But I genuinely feel, when you weigh everything up, there is a potentially even more attractive proposition here at Wolves.

“Fosun have made no secret of their desire to make the club one of the biggest and best in the land and Nuno wants to be part of that.

“Granted, it’s still very early days. But his first five months at the helm have gone better than anyone could have dreamed and he has seen glimpses of what this club can be.”

Wolves are currently two points ahead of Sheffield United at the top of the Championship having won five of their last six league games.

They are heavily fancied to win promotion to the Premier League and Bull believes that unless one of the country’s big clubs came calling Nuno should stay where he is.

“He’s an ambitious guy but intelligent too,” he added. “If it was Manchester United, Chelsea or Arsenal who were interested in his services it might be a different story.

“But as things stand, Wolves are closer to Everton in terms of league placings than Everton are to the top end of the Premier League.

“I genuinely think Nuno believes he could be on to a good thing here and this is no time to leave. Not when we are only just getting started.”