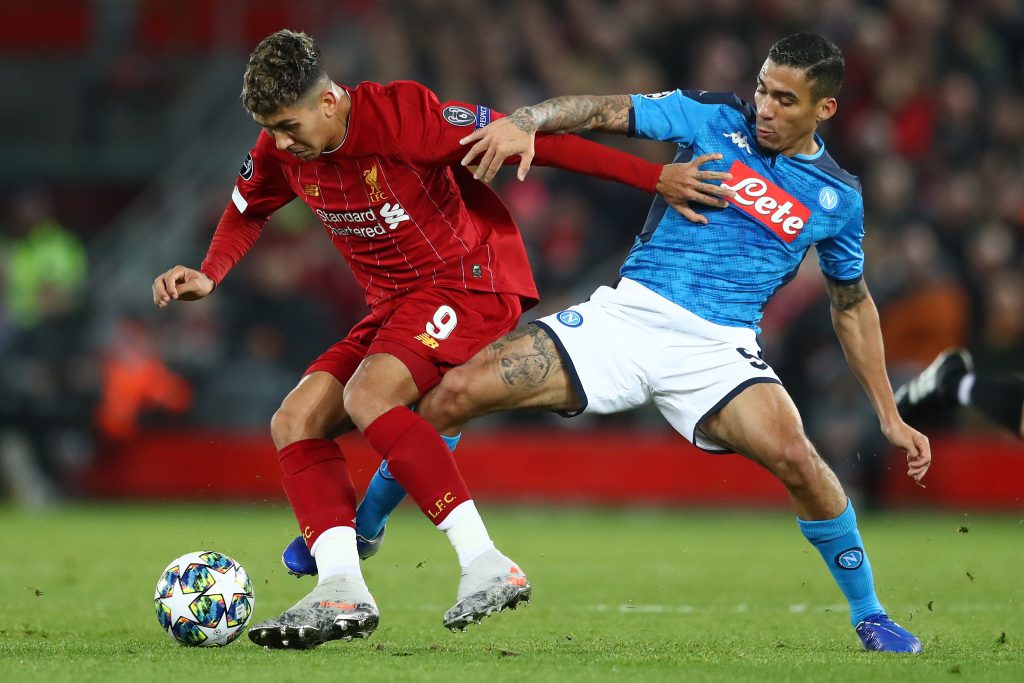 Wolves have apparently joined the race for the Napoli midfielder Allan.

The Brazilian has been heavily linked with a move to Everton for a while now and it appears that Jorge Mendes wants to take him to Wolves according to RAI Sport journalist Ciro Venerato (via Sportwitness).

The player has fallen down the pecking order at Napoli and he is expected to move on this summer. Carlo Ancelotti has worked with the player before and he rates the Brazilian quite highly.

It is no surprise that he wants to bring Allan to Goodison Park.

It will be interesting to see if Wolves manage to hijack the move. Nuno’s side could use someone like Allan and they have the resources to sign the player as well.

Furthermore, Wolves could be able to provide Allan with European football next season. Everton do not have such luxuries.

It remains to be seen where the Brazilian ends up. He has shown his quality in Serie A and in the European games with Napoli. There is no doubt that he could be a success in the Premier League next season.

With Moutinho in his thirties, Wolves could use someone like Allan next to Neves. He would add defensive cover, composure and technique to the midfield.