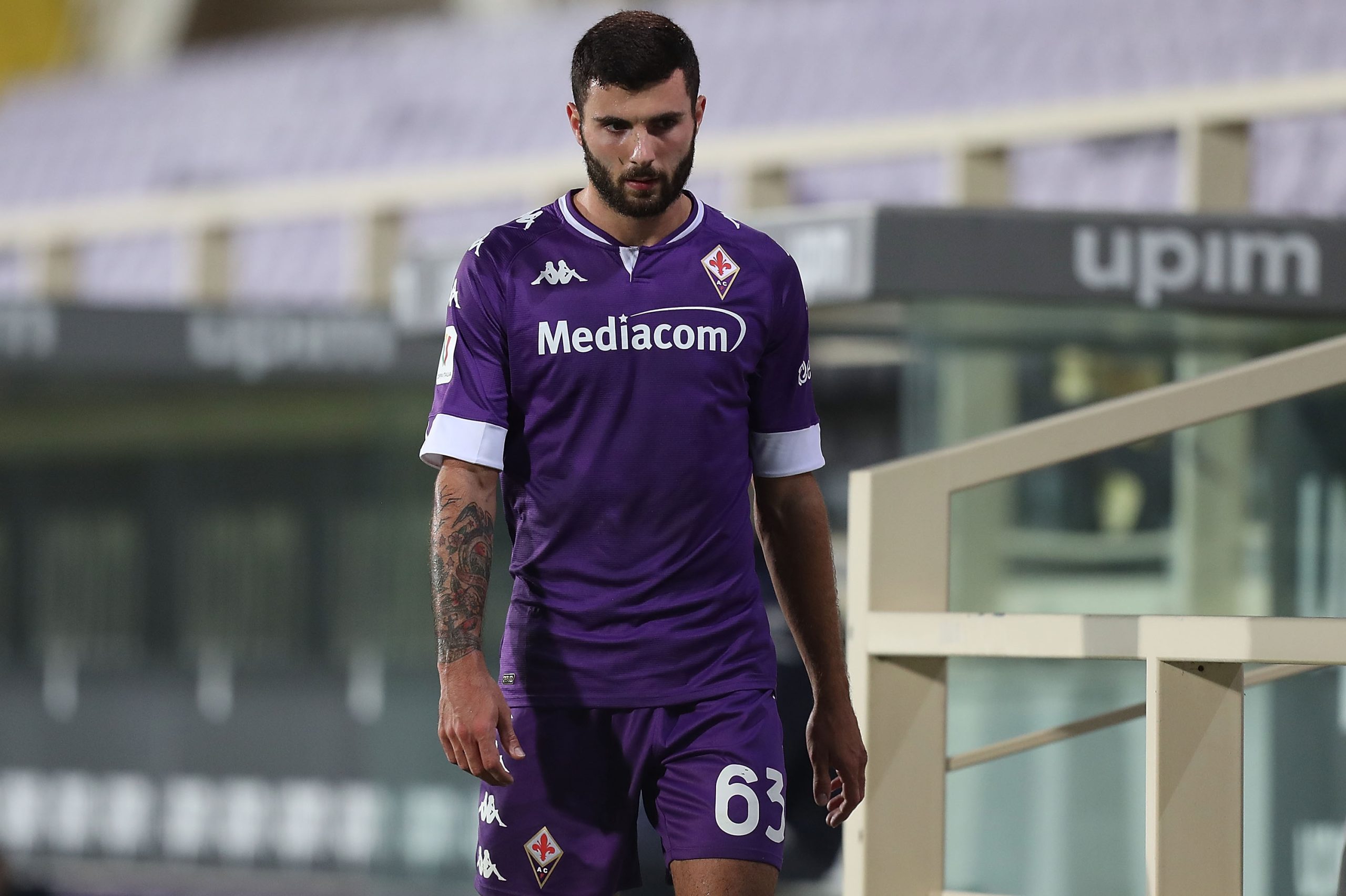 Wolverhampton Wanderers have recalled striker Patrick Cutrone from his loan spell at Fiorentina, as confirmed by the club’s official website.

The Italian made his breakthrough in the 2017/18 season at AC Milan, establishing himself as one of the most promising teenagers in world football with 18 goals in 46 appearances.

He moved to Wolves in the summer transfer window of 2019 in a deal believed to be worth up to £20 million.

Cutrone’s first six months at Molineux did not work out as planned, scoring just three times in 24 outings in all competitions. He was subsequently sent to Fiorentina on an 18-month loan deal, due to expire in the upcoming summer.

However, due to lack of options up front, Wolves have brought the forward back from his loan six months early.

Manager Nuno Espirito Santo was hit hard by the injury to star striker Raul Jimenez. The Mexican suffered a fractured skull in the away win against Arsenal back in November.

Jimenez’s absence has left Wolves with limited attacking options. Teenager Fabio Silva is the club’s only remaining out-and-out striker, and he has struggled to adapt to life in the Premier League. Meanwhile, Daniel Podence, Pedro Neto and Adama Traore have all deputised in the striker role, but all prefer to play out wide.

Cutrone is described as a physical, hard-working striker with an eye for goal, making him a direct replacement for Jimenez.

At 23-years-old, the former AC Milan striker has an opportunity to get his career back on track after a difficult 18 months. If he can rediscover the form that earned so much attention in the first place, then Cutrone could be a very useful asset to Wolves.