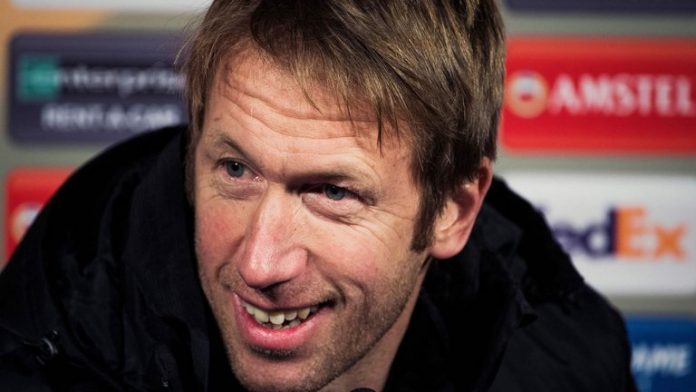 Swansea City visit Wigan Athletic in the Championship on Tuesday aiming to jump into the top six in the table.

The Swans’ 3-0 victory over Queens Park Rangers on Saturday moved them up to 7th in the standings and three points at the DW Stadium would take them into the play-off positions.

The bookmakers have Swansea at 14/5 to beat Wigan, and that looks a generous price against a side who were playing in League 1 last season.

Swansea manager Graham Potter may change a winning team at Wigan, with Leroy Fer and Martin Olsson both pushing for a place in the starting XI.

The pair were on the bench against QPR on Saturday, but their experience could be important against opponents who are unbeaten at home this season.

Jay Fulton could also start the game after impressing off the bench over the weekend.

The midfielder grabbed the third goal against QPR after Courtney Baker-Richardson and Connor Roberts had put the Swans in control of the match.

Wigan boss Paul Cook may recall Will Grigg to his line-up after the striker’s late appearance as a substitute in Saturday’s 1-0 defeat at Norwich City.

Callum McManaman was also back on the bench at Carrow Road after being unavailable for three games, while Dan Burn is close to a return following a foot problem.

Tuesday’s trip to Wigan is another lengthy one for Swansea fans to undertake, but this Bet UK away day guide will tell you everything you need to know.

Swansea haven’t lost a league match against Wigan since January 2001, winning three and drawing one of those games.

They did the double over the Latics in the Premier League back in 2012/13, recording a 2-1 success at home and a 3-2 victory on the road.

However, Wigan are undefeated in their last 12 home league games (W8, D4), winning their last three in a row.

Swansea are looking to secure three consecutive league clean sheets for the first time since December 2015.

Their recent draw at high-flying Middlesbrough was an impressive result and Saturday’s performance against QPR was undoubtedly their best of the season so far.

The home side will be a tough nut to crack on their own patch and odds of 23/10 for the game to finish as a draw looks a solid wager.

Back the winner of Wigan v Swansea and get a free bet – click here to get started.