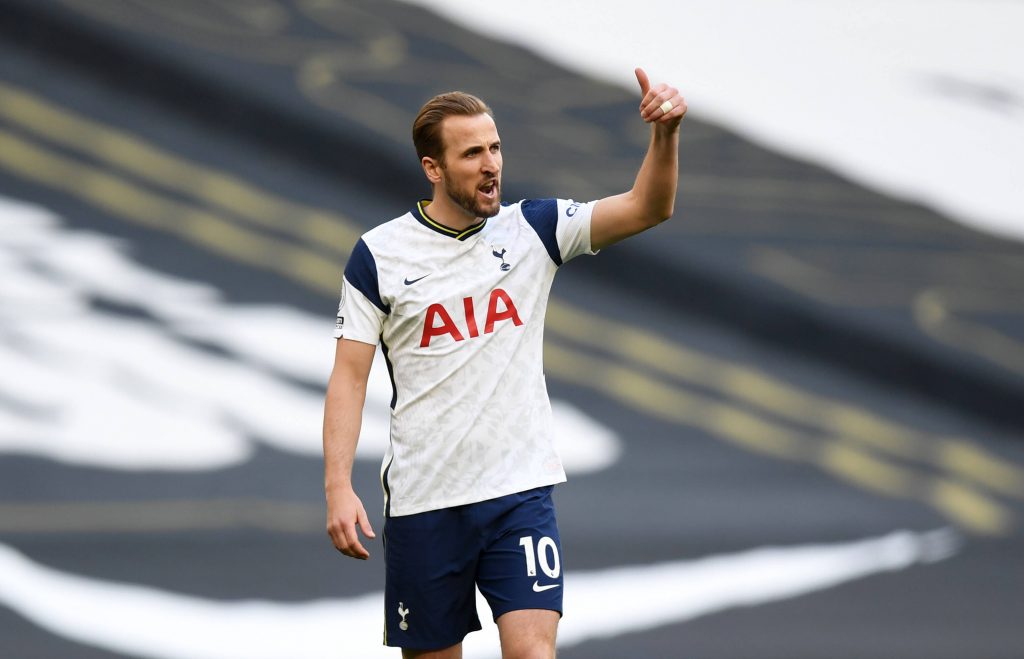 The Spurs star wants to leave North London this summer, having spent 10 seasons at the club without any winners’ medal.

Kane has reached the League Cup final twice and the Champions League final once, but he was on the losing end on all the occasions.

The Tottenham academy graduate is reportedly keen to join Manchester City as he wants to play regularly in Europe’s elite competition and win silverware.

The Wigan chairman has joked that his side are also in the running for Kane, having lifted silverware more recently than the north Londoners.

Having lifted silverware more recently than Tottenham Hotspur we are continuing to monitor the Harry Kane situation closely https://t.co/UV0Dw8ZEMt

Spurs’ last silverware came in 2008, and they do not appear closer to winning a major one anytime soon.

They were challenging Leicester City for the Premier League title in 2015–16 towards the end of the campaign only to fall off during the last three games of the season, eventually finishing third behind the Foxes and Arsenal.

Tottenham have missed out on Champions League football for the second season running and could fail to play in Europe entirely next term if they lose to Leicester on the final day of the season on Sunday.

It remains to be seen where Kane would be plying his trade next season, but it clearly won’t be Wigan, and his suitors should be ready for some tough negotiations with Spurs chairman Daniel Levy.

In other news, a report has shared what Tottenham have told striking targets about Kane.