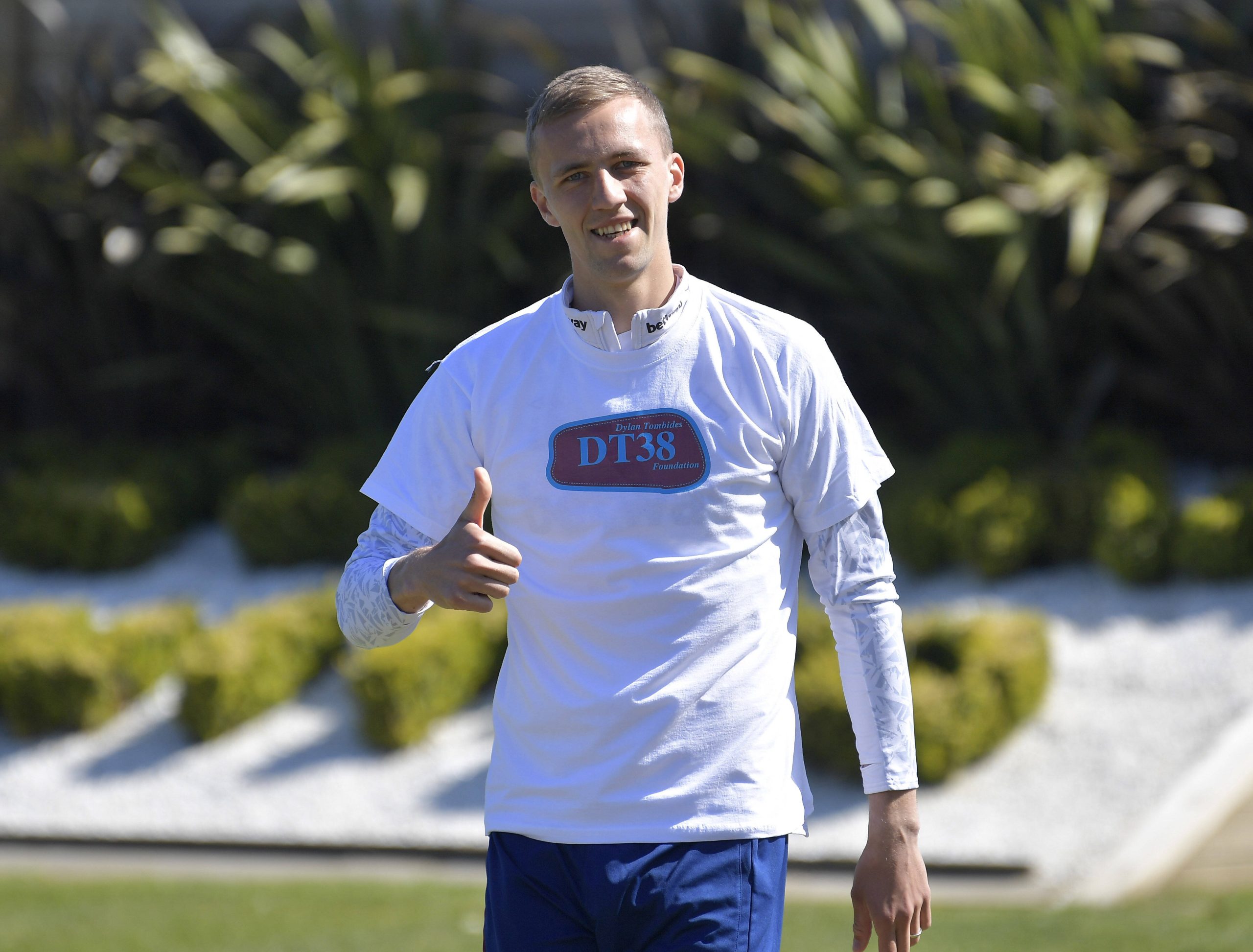 West Ham United midfielder Tomas Soucek has been nominated for the Player of the Season award.

The 26-year-old has been outstanding for the Hammers, scoring 10 goals in the Premier League this past season.

Apart from his goalscoring exploits, Soucek helped the side defensively, forming a reliable partnership with Declan Rice at the heart of David Moyes’ midfield.

The Czech Republic international is one of the main reasons why West Ham will be playing European football next season and it is no surprise that he has been nominated.

His efforts helped West Ham finish sixth in the Premier League to secure a place in the 2021/22 Europa League.

The midfielder joined West Ham permanently at the start of the season after an impressive loan spell and he has proven to be one of their best signings in recent years.

Soucek took to Twitter to share his reaction to the nomination and the fans responded with messages saying that the recognition is thoroughly deserved.

I am honored ⚒⚽️ pic.twitter.com/d5omkHuHCr