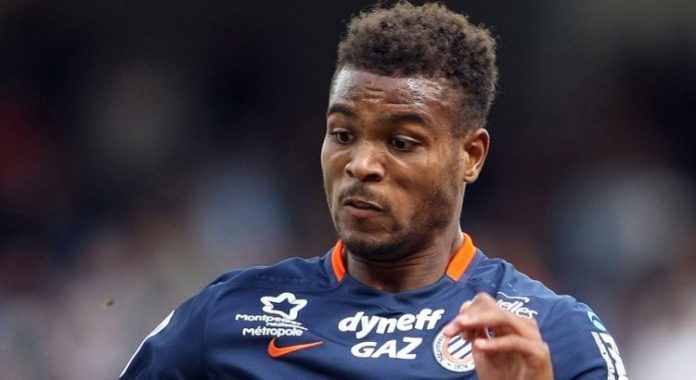 West Ham United have entered the race to sign highly-rated Montpellier striker Steve Mounie according to The Mirror, while ClaretandHugh claim the Hammers are willing to offload Robert Snodgrass.

Slaven Bilic’s men had an underwhelming first season at the London Stadium in 2016-17 and are expected to be busy in the transfer market this summer.

With defender Pablo Zabaleta already added to the squad, West Ham are seemingly set to review their options further forward and look to refine the attacking players at the Croatian manager’s disposal.

A new centre forward that can lead the team from the front has been a priority over recent transfer windows, but loan additions Jonathan Calleri and Simone Zaza did not succeed and have subsequently left the club.

Mounie has been linked with West Bromwich Albion in the last week but the latest report suggests that the Hammers are ready to enter the race for the young Benin international.

The 22-year-old starred for Montpellier in his first full season in Ligue 1, scoring 14 goals for the south-coast outfit and impressing with his pace and penetration.

The report suggests that West Ham have been impressed with Mounie, who could be on his way to the Premier League in a deal worth around £13 million.

Meanwhile, a number of players are expected to head towards the London Stadium exit door in coming months, with Snodgrass being linked with a sensational exit.

The Scotland international only moved to West Ham in January, signing a lucrative contract after impressing in the Premier League with Hull City.

However, Snodgrass has found it difficult to tie down a regular place in Bilic’s side and only started eight top-flight games for the London club in the second half of last season.

The report suggests that West Ham are ready to cut their losses on the 29-year-old and would sell him for a fee in the region of £8 million.