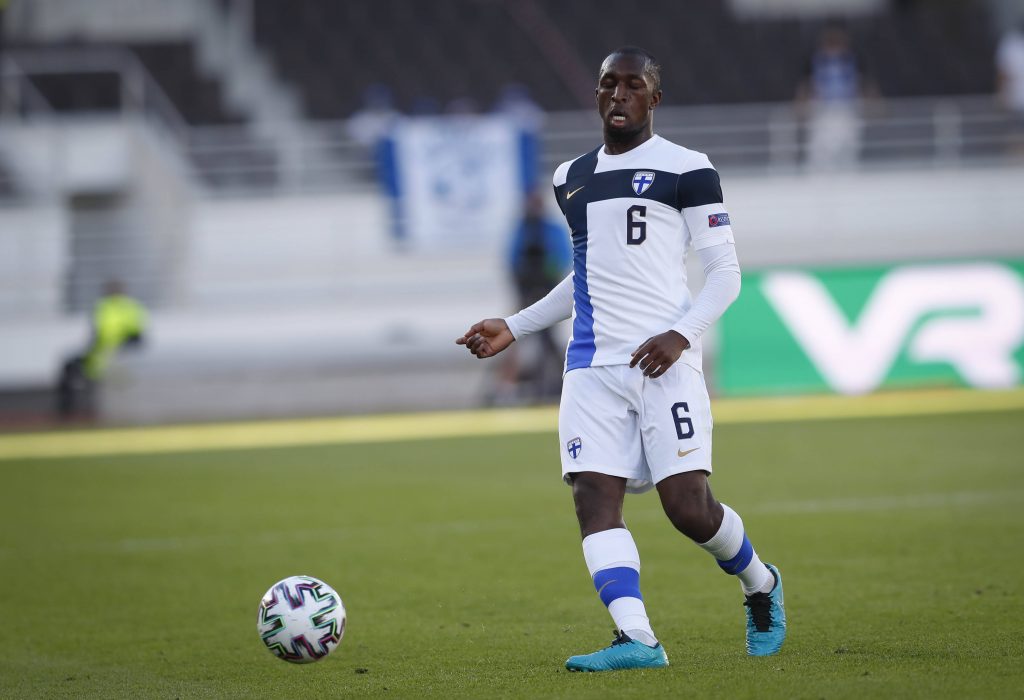 West Ham United have enquired about Rangers midfielder Glen Kamara, according to GiveMeSport, and the Finland international is now ahead of Alex Kral in their thinking.

The Hammers have been keeping tabs on the Czech Republic international for a while now, but Kamara’s performances at the European Championships blew them away.

By contrast, Kral was below par at the tournament, and West Ham have now taken a deeper look into the Rangers star’s statistics.

The 25-year-old played just three times at the Euros as Finland failed to progress from their group, but he caught the attention of watching scouts.

Rangers are trying to hand the Finnish star a new deal, but that has not been successful so far, with Premier League clubs now knocking on his door.

West Ham need another midfielder to provide competition and back-up for Declan Rice and Tomas Soucek.

Kamara could feel he is ready to return to the Premier League, having failed to make the grade at Arsenal.

The Hammers will play in the Europa League in 2021-22 to add to their FA Cup, Carabao Cup and Premier League schedule, and manager David Moyes needs quality squad depth to navigate the busy campaign.

Kamara is yet to indicate a willingness to leave Ibrox this summer, with the chance to play in the Champions League and win domestic silverware available.

He played a huge role as Rangers impressed in the Europa League and won the Scottish Premiership last season, and could be keen on remaining at the club for next season.