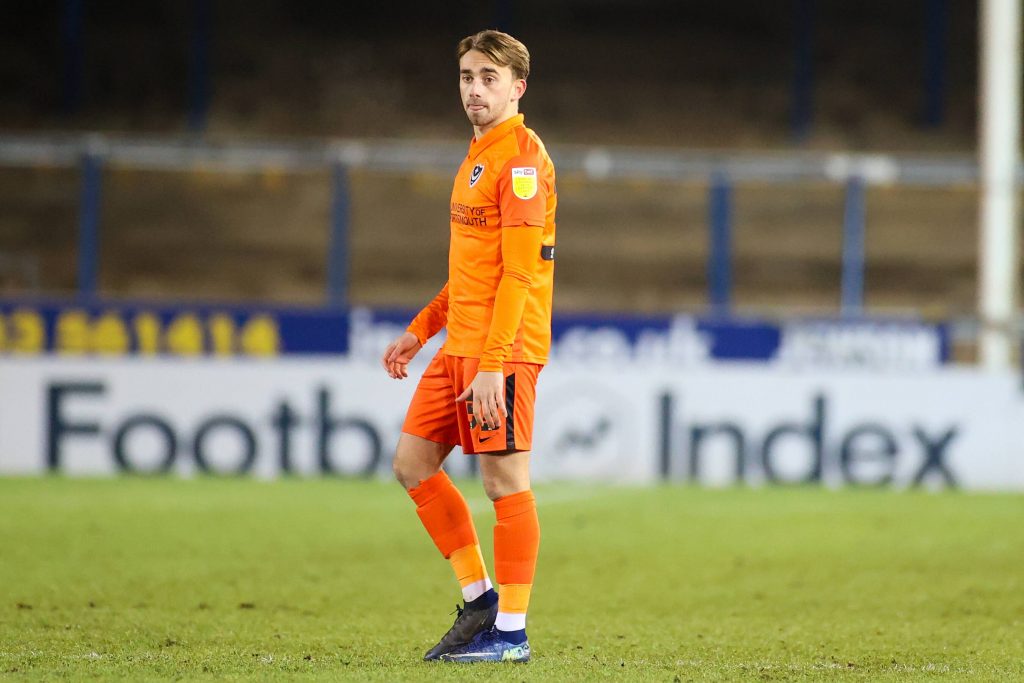 West Ham United have taken Portsmouth midfielder Charlie Bell on trial in a bid to beat a string of Premier League clubs to his signature, according to The Sun.

The 18-year-old was named man of the match on his debut for the League Two side in the Checkatrade Trophy this term, and his huge potential has attracted suitors.

The Hammers want to bolster their youth ranks with the addition of Bell, but they face competition from Brighton & Hove Albion and some other top-flight clubs.

The Seagulls’ academy director David Wright is a big fan of the youngster, having previously worked with him while he was at Portsmouth.

Bell will spend a week training with West Ham as he considers his options in the coming weeks.

Portsmouth’s financial restrictions post-pandemic means he is available on a free transfer in what would be a huge boost for the Hammers.

The Fratton Park outfit are sceptical whether they can hand deals to current senior players because of financial situation, and Bell has been cleared to continue his career elsewhere.

The teenager’s debut was against West Ham under-21 team, and it appears that his MOTM performance clearly caught the Hammers’ attention.

He will now look to impress them during his trial, and manager David Moyes could be keen to watch him in action first-hand.

The London Stadium outfit are looking to play in Europe next season, and they are in line for a top-six finish.

Bell will be keen to join such a team, and he now has to prove his credentials in the coming days.

In other news, West Ham are reportedly looking to pip Atletico Madrid to the signature of La Liga sensation.