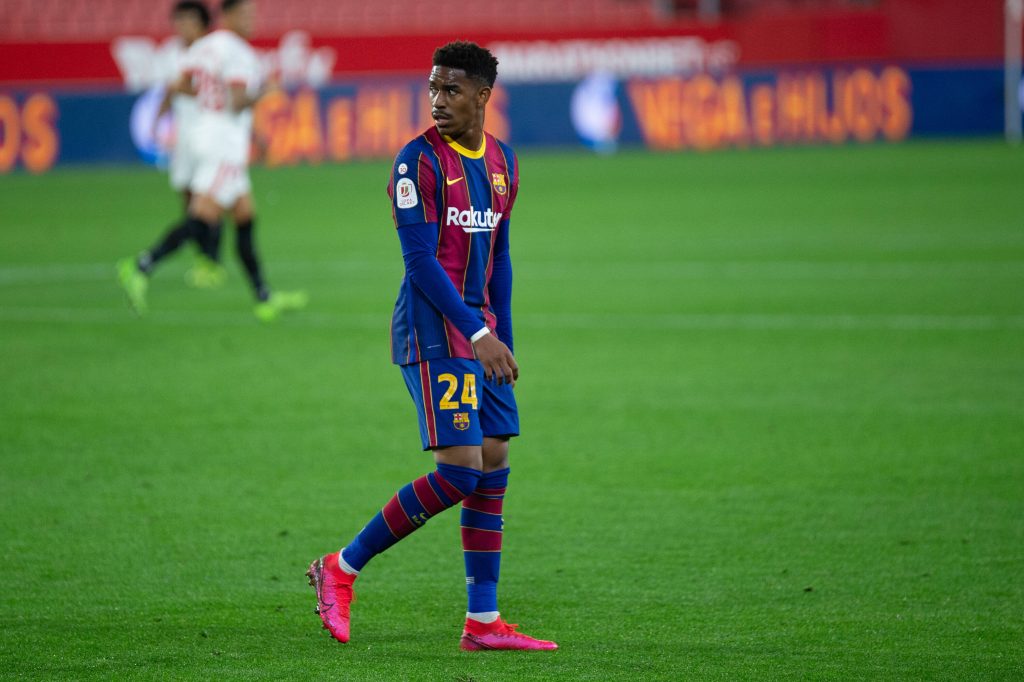 However, the former Spain youth international is keen on joining AC Milan, with the opportunity to play Champions League football playing a huge role in his decision.

West Ham will be playing in the Europa League next season and are looking to strengthen at the back in the coming weeks.

Milan want a loan deal, but Barca prefer to sell, which could hand the Hammers an advantage in the race for Firpo.

West Ham boss David Moyes currently has Aaron Cresswell and Arthur Masuaku as his options at left-back, but the former is ageing, while the latter has struggled to remain fit.

Despite playing second fiddle to Jordi Alba since joining Barca in the summer of 2019, Firpo’s quality cannot be ignored.

The 24-year-old has two goals and two assists in 34 appearances across La Liga and Champions League for the Spanish giants and ended his last season with Betis with three goals and five assists in 28 games.

He could prove to be a decent upgrade on what West Ham have at the moment, but whether they can convince him to choose Milan ahead of them is up for debate.

Firpo wants to leave Camp Nou this summer in search of regular playing time, and a move to the London Stadium could do his career a world of good.