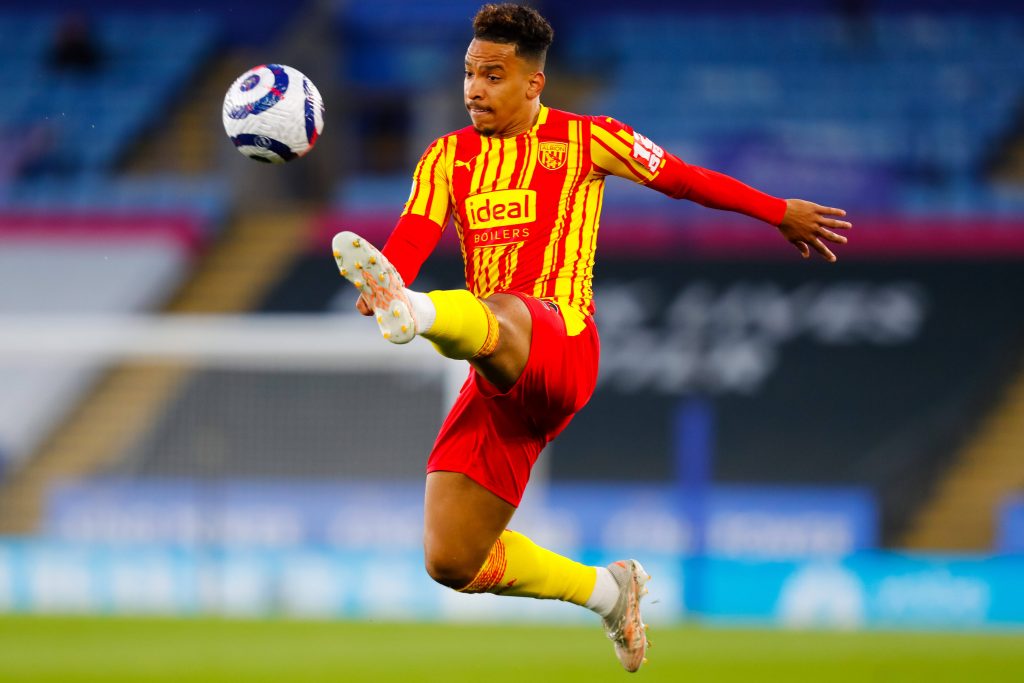 West Ham United recently made their first signing of the summer transfer window with goalkeeper Alphonse Areola arriving on an initial loan from Paris Saint-Germain.

There could make more signings before next month’s transfer deadline, and the priority could lie on pursuing a new centre-back, attacking midfielder and striker.

The hierarchy are obviously interested in re-signing Jesse Lingard from Manchester United after his impressive loan stint during the back end of last season.

However, there has been no progress towards a transfer, and Lingard appears content to stay with the Red Devils and fight for a potential spot next term.

Amidst this, the Hammers are looking at alternative options, and they have recently been in talks with West Bromwich Albion for Matheus Pereira.

The Brazilian was the standout performer for the Baggies last term with 12 goals and six assists in 34 appearances across all competitions.

The Midlands outfit value him at £22 million, and they have not received a suitable bid so far with Al Hilal and West Ham well short of the price tag.

Both clubs have offered around £13m. Al Hilal appear to have bowed out of the race as they are reluctant to go any higher for the attacker.

That should offer a transfer boost for the Hammers, but they must act quickly to seal the deal with Leicester City right in the mix to land Pereira.

The Foxes have shown plenty of ambition this summer with quality signings in Patson Daka, Boubakary Soumare and Ryan Bertrand.

The Hammers were beaten by the FA Cup holders to Wesley Fofana last summer, and they cannot afford a similar repeat in the pursuit of Pereira.

Pereira has the opportunity to play in the Europa League with both clubs. The Hammers need to move fast with a bid nearer to the valuation.