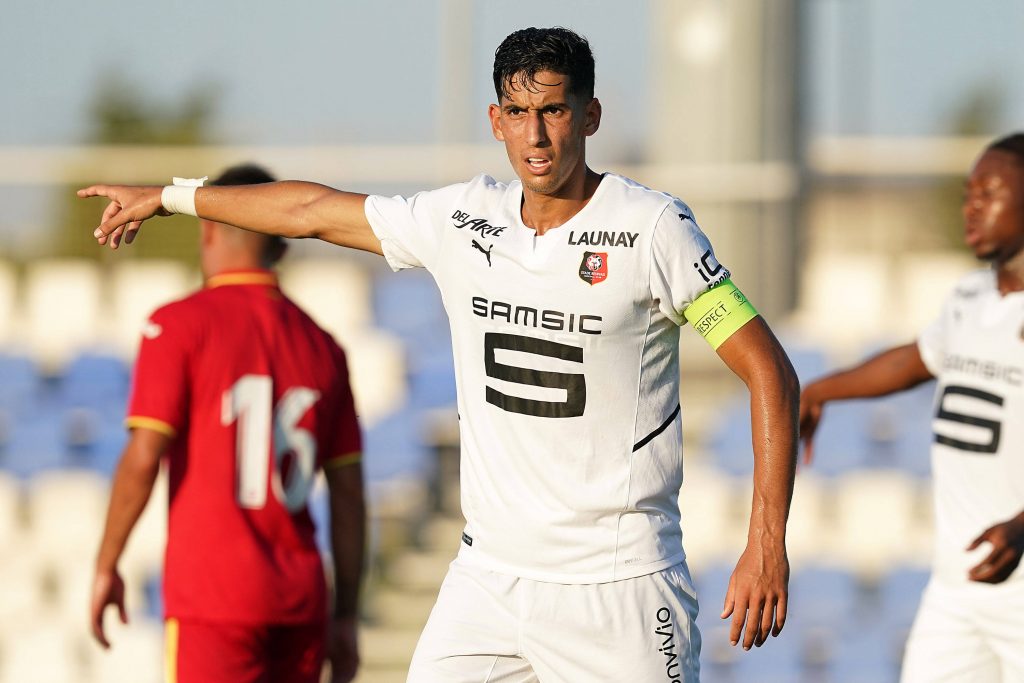 The Hammers have had a quiet transfer window, and Alphonse Areola remains their sole signing on loan from Paris Saint-Germain.

There could be frantic activity before the transfer deadline, and a new centre-back could be one of the top priorities for the London club.

They have already been linked with Chelsea’s Kurt Zouma and Fiorentina’s Nikola Milenkovic. Aguerd also appears on their radar.

West Ham have made an opening bid worth £15 million for the Moroccan, but Rennes have rejected the transfer proposal.

The Ligue 1 outfit are reluctant to lose the 25-year-old’s services this summer.

The Hammers need more quality and depth in the central defensive positions with the added workload from the Europa League.

They currently have Angelo Ogbonna, Craig Dawson and Issa Diop as the regular centre-backs. Winston Reid has been out of favour.

Frederik Alves, who arrived in January, has yet to make his debut, but he has impressed for the Hammers in recent pre-season games.

Aaron Cresswell could also provide cover, but Moyes appears determined to bring in a new centre-back before the transfer deadline.

Aguerd has made a good impression for Rennes. He was successful with 90 per cent of his passes in the French top-flight last season.

The 25-year-old was effective defensively with 2.9 clearances per game while also winning 5.6 ground and aerial duels on average.

The left-footed centre-back appears perfectly suited, but the Hammers have a tough task on their hands of convincing Rennes.

Read: Paul Pogba is set to start next season at Manchester United.