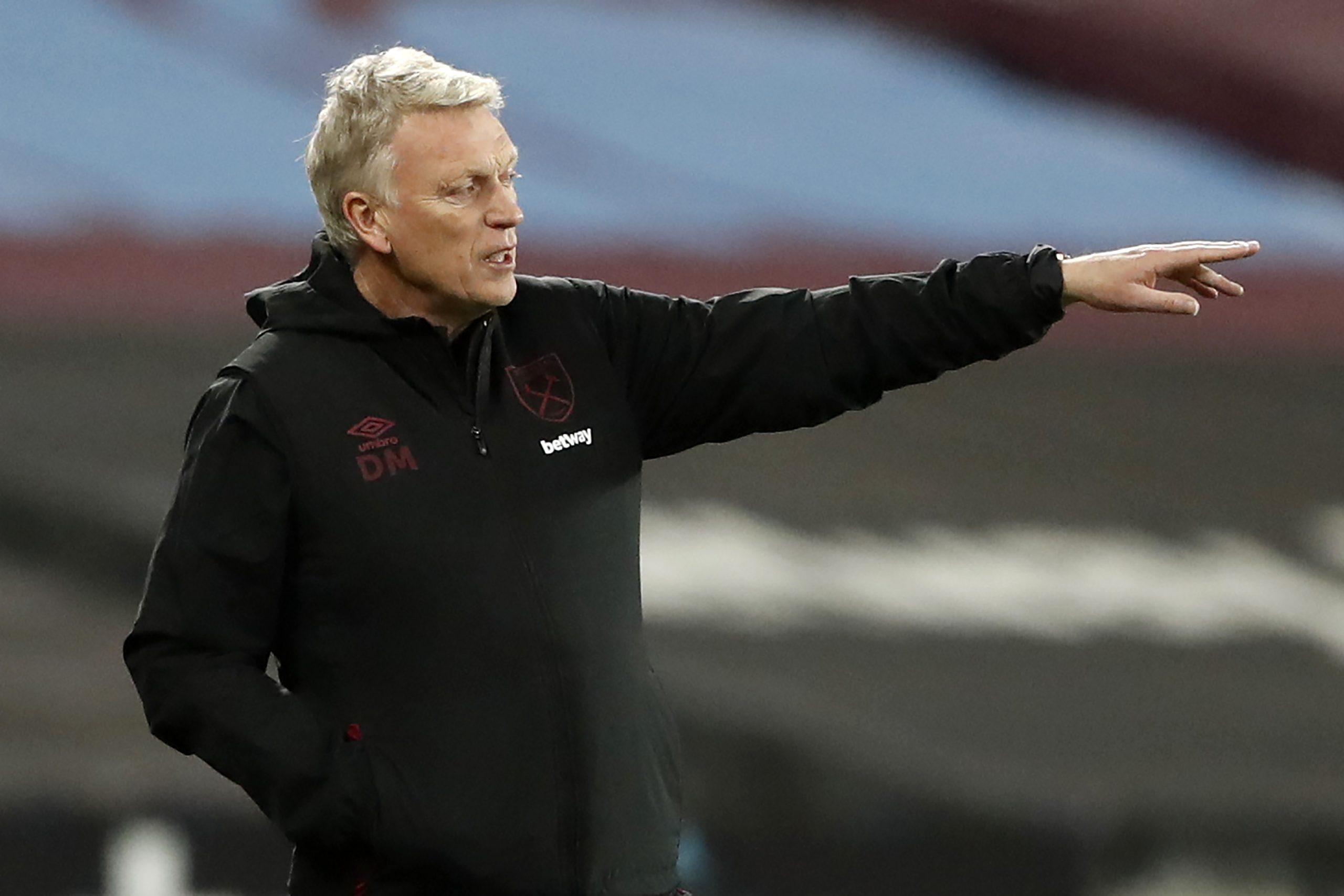 Firpo came to the Camp Nou in 2019 after spending five years at Real Betis, in a deal possibly rising to €30m. It was hoped that he could be Barcelona’s long-term replacement for the ageing Jordi Alba.

However, faith in the 24-year-old seems fairly low at the moment, and manager Ronald Koeman has given him just 29 minutes in the league this term. This has led to several rumours about his future, with reports suggesting that the Catalan giants would be willing to let the player go.

West Ham United have been named as potential takers for the Spanish left-back, with journalist Miguel Rico stating that Napoli and Granada are also interested (via Sport Witness).

West Ham have made a fairly strong start to the 2020/21 campaign. After losing their opening two Premier League fixtures, they have bounced back in fine fashion, winning six and losing just two of their last 11 league outings. This has left them in seventh place – just three points off the top four.

The Hammers have reportedly been admirers of the former Real Betis man for a while, having been linked with him going back to Manuel Pellegrini’s time in charge.

Current boss David Moyes has Aaron Cresswell and Arthur Masuaku competing for the left-back spot in his starting lineup. Although, he sometimes adopts a 3-4-2-1 formation, with Cresswell playing as a left centre-back and Masuaku as a left wing-back.