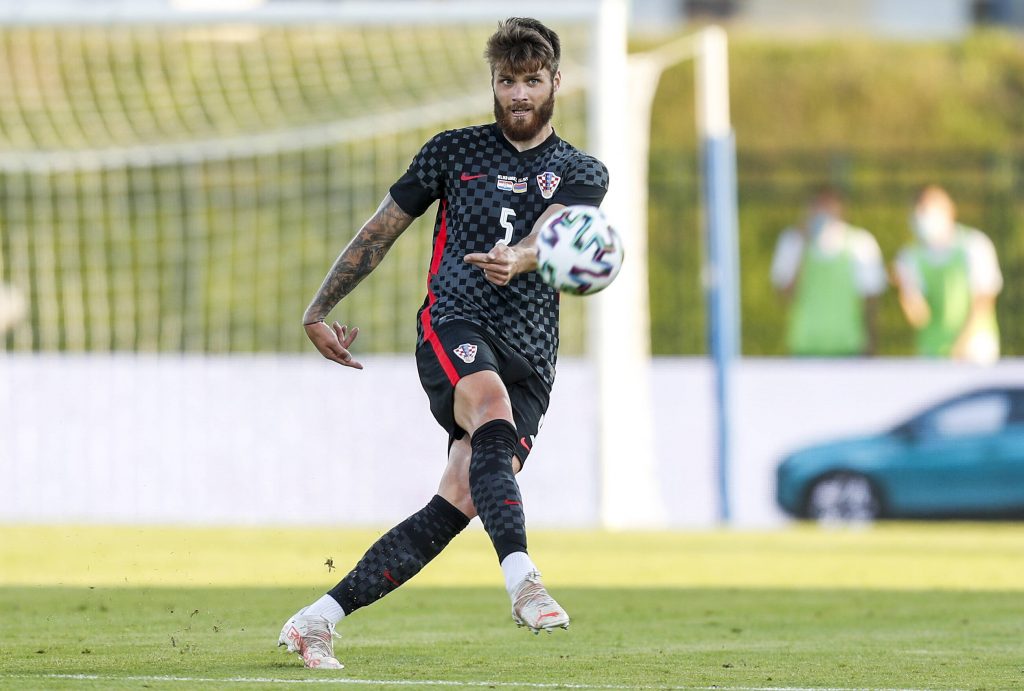 West Ham United have reinitiated contact with Marseille centre-back Duje Caleta-Car over a summer deal, according to Get French Football News.

However, the Hammers are yet to begin talks with the Ligue 1 outfit, and no bid has been tabled.

While West Ham are back in talks with Caleta-Car, Chelsea centre-back Kurt Zouma appears to remain top of their priority list ahead of the Croatian.

Hammers boss David Moyes wants to sign a defender this summer with just three centre-backs available to him ahead of the new Premier League season.

Craig Dawson and Issa Diop are the only fit options at the moment, with Angelo Ogbonna yet to recover from a knock he sustained in last month’s friendly against Celtic.

Caleta-Car was on West Ham’s radar before the European Championships, and the club could now go after him as a deal for Zouma is looking difficult to seal.

The 24-year-old could not lead his country far at the summer tournament having been a part of the squad that reached the final of the 2018 World Cup.

Caleta-Car played in 31 Ligue 1 games last season, scoring twice and assisting another as Marseille finished the campaign in sixth place.

The 6ft 4in defender is a beast in the air capable of dominating aerially at both ends of the pitch, which is a quality Moyes admires in his centre-backs.

If Caleta-Car and West Ham strike a deal, the club will have to agree a fee with the French club if a move to the London Stadium is to work out.