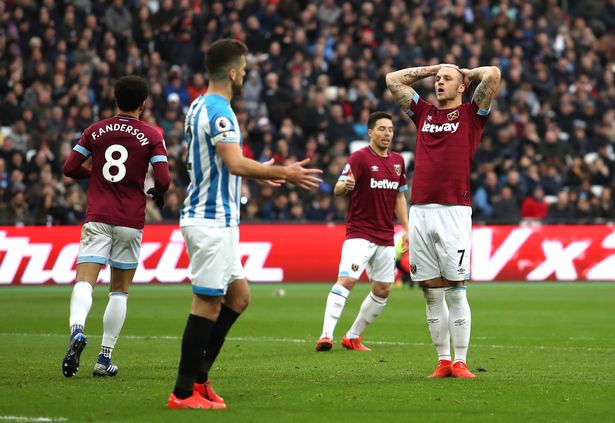 The former Stoke City star was keen on leaving the London Stadium in January after a bid from the CSL champions, but the Hammers blocked a move as manager Manuel Pellegrini wasn’t ready to lose such an important player midway through the campaign.

However, Arnautovic submitted another transfer request last week upon Shanghai’s return despite putting pen to paper for a contract extension in January.

West Ham decided they have had enough and have allowed him leave.

The club’s co-owner David Gold has reacted to Arnautovic’s departure on Twitter thus:

The 30-year-old scored 22 goals in 65 appearances for West Ham, and Pellegrini now has to find a quality replacement capable of leading his side to a top-seven finish next season.