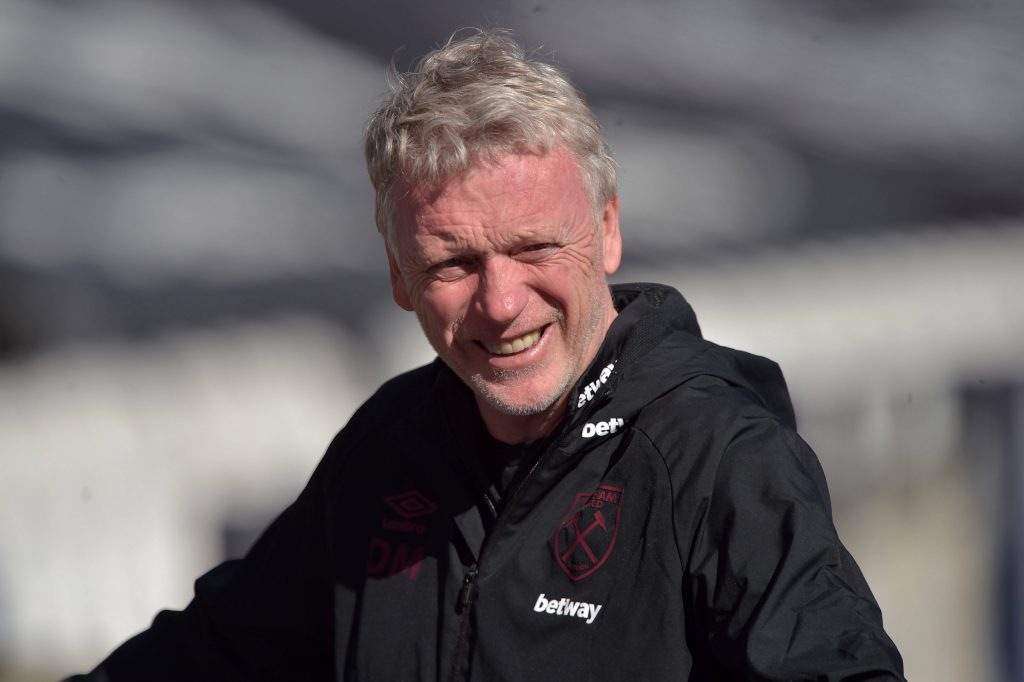 West Ham United are scouting Woking striker Jayden Wareham, but they face stiff competition from some of their Premier League rivals for his signature.

According to The Telegraph, the Hammers want to take the teenager from non-league football, but Southampton, Leicester City and Chelsea are also keen on him.

The Blues appear to be leading in the race for the 17-year-old, but they are yet to wrap up a deal.

West Ham are targeting youngsters from the lower divisions for their youth teams after Brexit rules introduced in January made it harder to sign players from abroad.

Wareham has caught their attention and has proven he can become a top-flight player in a couple of years from now.

The Hammers target was released by Queens Park Rangers two years ago but has been playing senior football at Woking.

While Chelsea are the most attractive club out of his suitors, Wareham will know that he is not assured of a clear pathway into the first-team.

The Blues are famous for their notorious loaning system, and while it has yielded some senior team players, the majority of their youngsters struggle to make the grade.

West Ham have shown their willingness to promote youth since David Moyes arrived, with academy graduate Ben Johnson starting to establish himself in the first-team.

The Hammers will be keen to land Wareham given his potential, and they could be his most sensible option this summer.