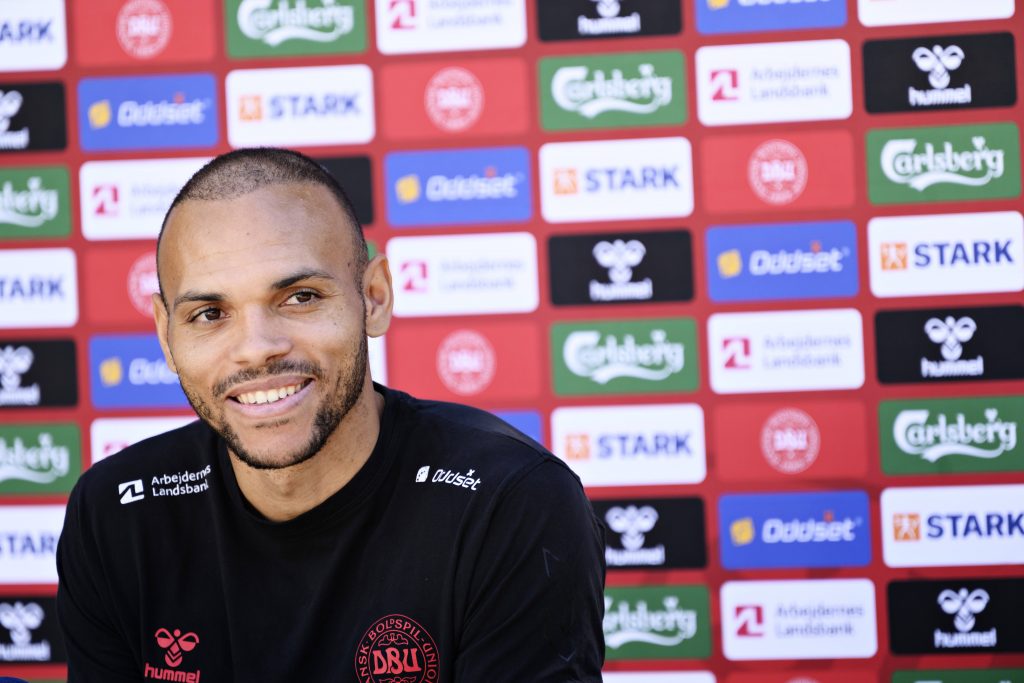 The Denmark international has been heavily linked with the Hammers this summer, and they have eventually agreed a €15 million sum with the Catalan giants.

A deal is still far from complete as they need to negotiate personal terms with the forward. The 30-year-old is reportedly dissatisfied with the salary proposal.

The Hammers are likely to secure an agreement if they make an improved contract offer. Several clubs are keeping tabs to pounce on an uncertainty.

Braithwaite has not been a regular goalscorer throughout his career, but he has impressed with his strong aerial presence and tireless work rate.

He has been restricted to just 2,119 minutes since moving to Barcelona in February 2020 but has bagged eight goals and four assists during that time.

Having spent a lengthy period negotiating the fee, the Hammers are likely to make sure they reach an agreement over personal terms.

The club sanctioned the surprise sale of Sebastien Haller in January, and they failed to land a suitable replacement before the transfer deadline.

That probably cost them, with Michail Antonio being the only specialist striker. They lacked the presence of a striker with a strong aerial presence.

Braithwaite will offer that alongside pace on the counter-attack. He is coming off an impressive European Championship campaign where he impressed from out wide.

The 56-cap international bagged the solitary goal against Wales, and he was quite lively with his quick movement and distribution in the final third.