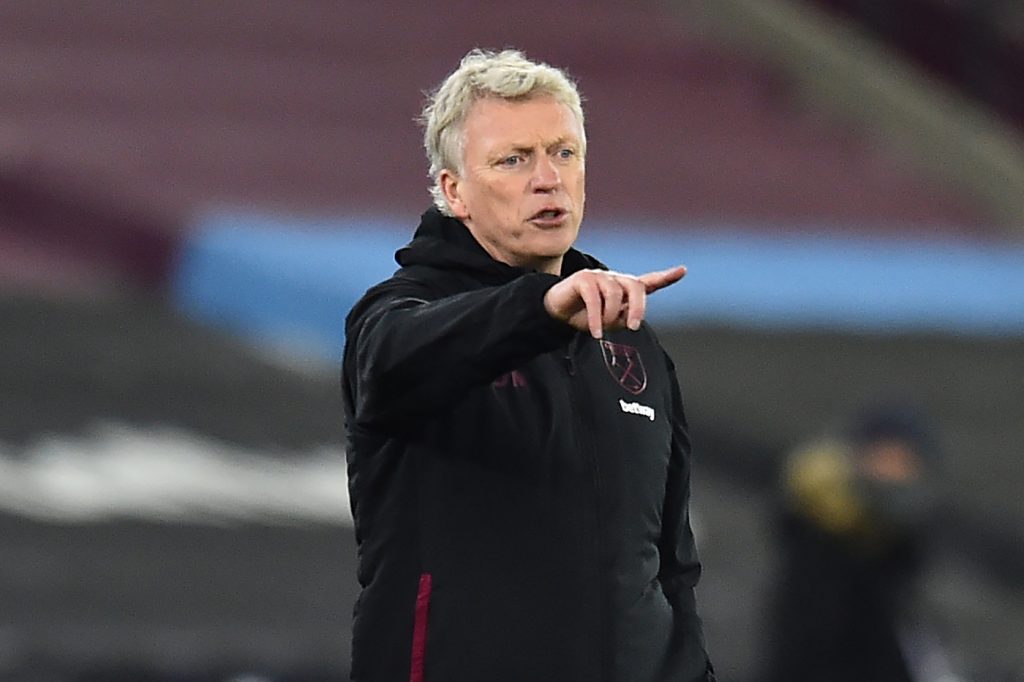 West Ham United manager David Moyes says that none of the forwards recently linked with the club are on his radar.

According to Gianluca Di Marzio, Cagliari’s Giovanni Simeone is the latest player that Moyes is planning to sign during the January transfer window.

The Hammers have been linked with a plethora of forwards over the past few weeks, but Moyes has told BT Sport that none of them are viable targets.

“We don’t want to bring people in here that we’ll regret doing. We’ll try to get somebody, and if we can’t we’ll find solutions within the squad.”

There has been a growing list of forwards linked with West Ham, all of whom have been touted as possible replacements for Sebastien Haller.

However, most of the links have looked fairly spurious, most likely generated by agents trying to place their clients.

While West Ham are largely reliant on Michail Antonio at the moment, Moyes is unlikely to bring someone in just for the sake of it.

The January transfer window is traditionally a difficult time to complete worthwhile deals and remaining patient until summer may be more beneficial for West Ham.