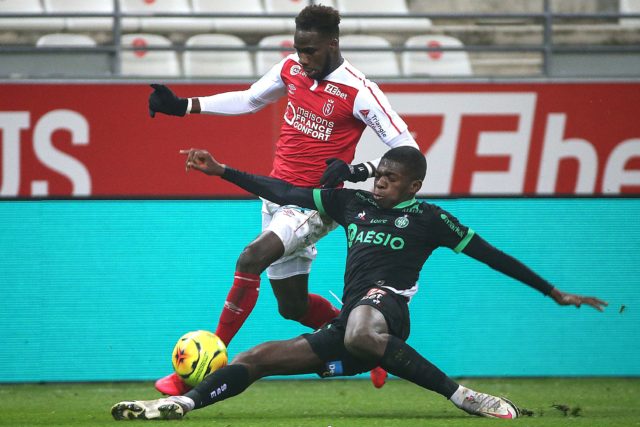 It is an open secret that the Hammers are in need to sign a striker after Sebastien Haller left the club to join Ajax.

The Hammers have been linked with a host of strikers including Eddie Nketiah and Josh King, but Dia has emerged as a ‘realistic’ target for them.

The report claims that an enquiry was made on Wednesday, and now the Hammers are ‘moving ahead with interest’ for the exciting striker. They are expected to follow up with an offer of £15 million to land him.

Dia is an exciting striker who is enjoying a fine campaign in the French league.

The 24-year-old forward has scored 12 goals from 17 Ligue 1 appearances this season, and he would be a superb replacement for Haller.

He is a mobile forward and has been identified as more suited to West Ham.

Moyes was initially looking for a striker with a proven experience in the Premier League, but West Ham are finding difficulty in luring targets like King and Olivier Giroud.

RB Salzburg’s Zambian forward Patson Daka is among others who have been heavily linked with the Hammers. However, Salzburg are demanding a fee in the region of £20m which West Ham are unwilling to pay.

West Ham have moved to ninth in the Premier League following their 1-0 win against Burnley. Michail Antonio scored the only goal of the match for the Hammers.