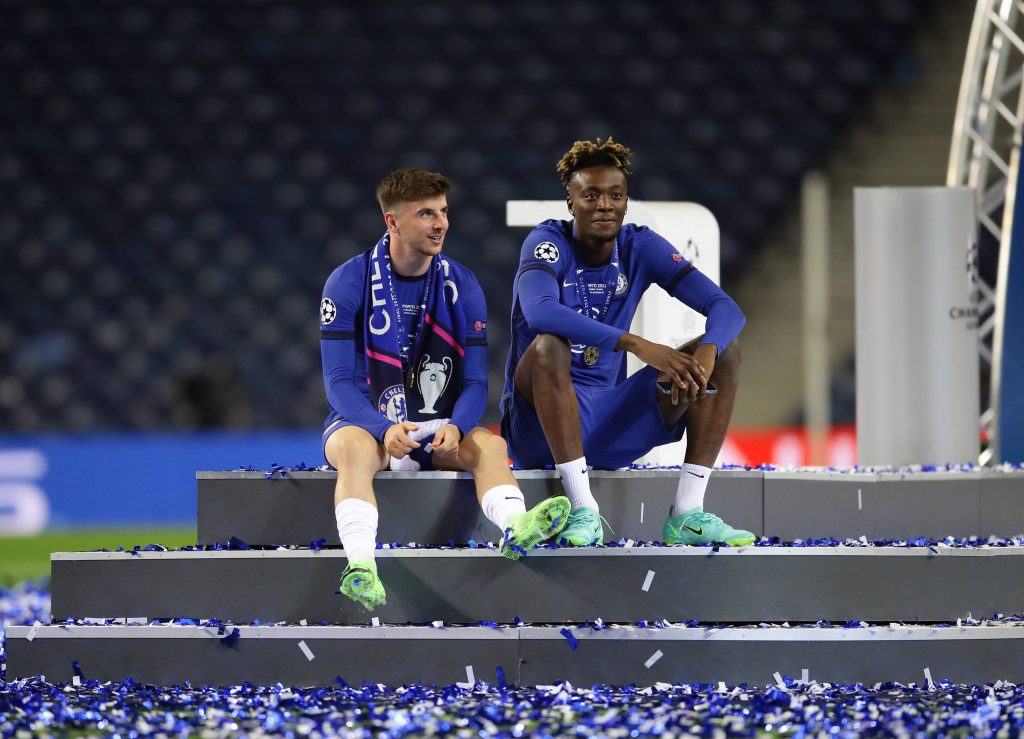 According to journalist Ekrem Konur, the Hammers have now prioritised his signing and will open talks next week.

Abraham has fallen down the pecking order at Chelsea and needs to leave to play regular first-team football.

Timo Werner was preferred over him last season, and the Blues are reportedly looking at attacking reinforcements this summer.

The 23-year-old made just 22 appearances (12 starts) for Chelsea in the Premier League last term.

The young striker has scored 30 goals in the last two seasons with the Blues and could be a smart signing for the Hammers.

David Moyes needs to improve his attacking options, and Abraham will add quality and depth to the position alongside Michail Antonio.

West Ham are competing in the Europa League next season and will need a deeper squad to cope with the extra workload.

The Hammers want to sign Abraham on loan with an option to buy, but Chelsea are hoping to offload him permanently to raise funds for their own signings.

Abraham needs to join a club where he will be a regular starter, and the Hammers could certainly provide him with that platform.

He has also been linked with a move to Aston Villa in recent months, but the lure of playing in Europe with West Ham could be more appealing.

Read: La Liga player keen on a move to West Ham this summer.