West Ham set to make their move for Sam Johnstone 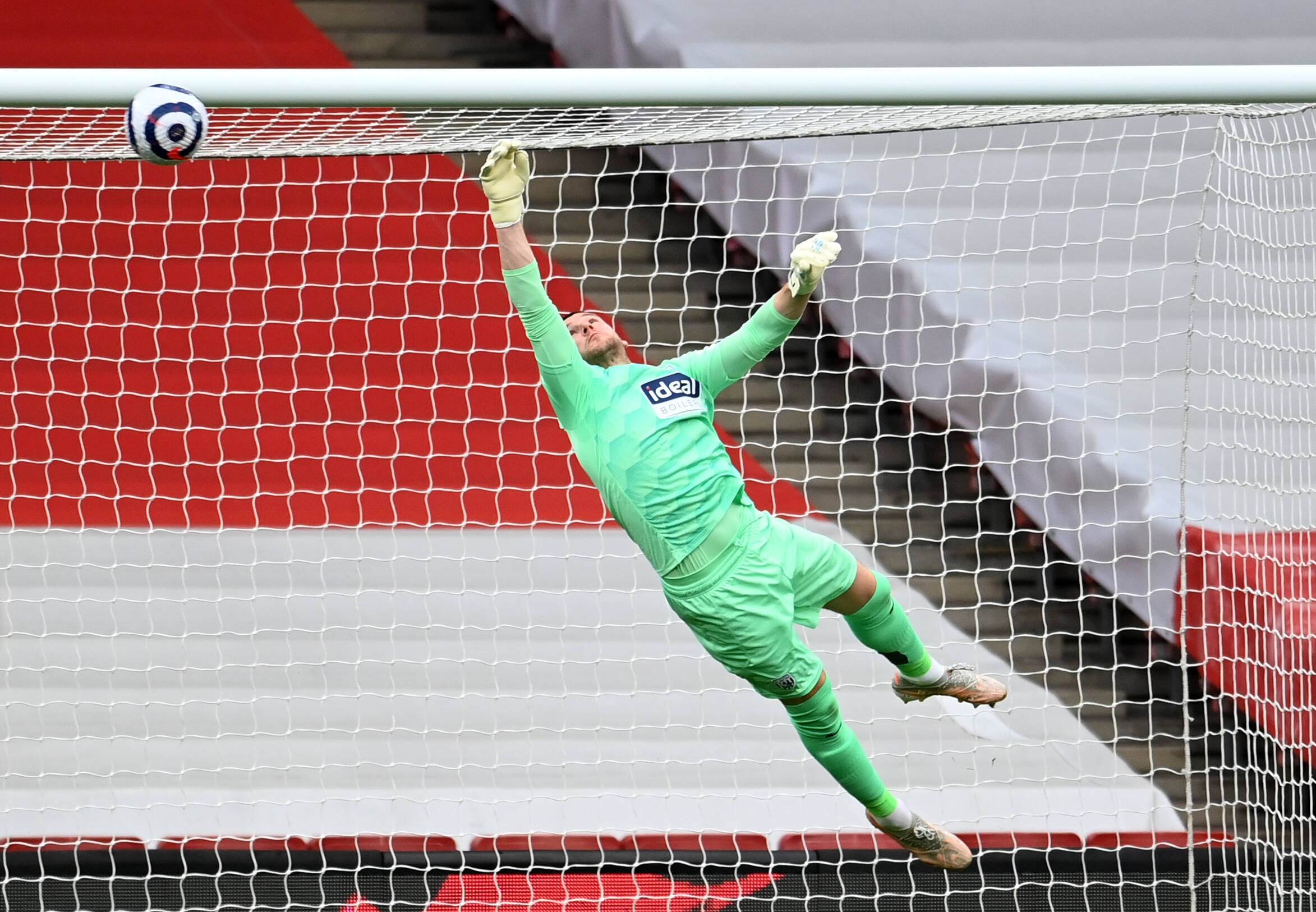 West Ham United have been linked with a move for West Bromwich Albion goalkeeper Sam Johnstone.

According to Football Insider, the London club are now preparing an approach to sign the 28-year-old following the Baggies’ relegation.

Johnstone has been excellent for West Brom in the Premier League this season and is way too good to play in the Championship.

The player is likely to be tempted to move on if West Ham come calling with a concrete offer this summer.

The Hammers have had an excellent season and have a great chance of securing European football for next season.

A move to West Ham would be the ideal next step in Johnstone’s career.

He would be the ideal long term replacement for Lukasz Fabianski, with the 36-year-old coming to the end of his career.

Johnstone is well settled in the Premier League and could make an immediate impact with the London club if the transfer goes through.

According to the report from Football Insider, Tottenham Hotspur are also keen on signing the goalkeeper.

Tottenham need to sign a quality keeper, with Hugo Lloris repeatedly being linked with a potential exit this summer.

Wherever he ends up, Johnstone could prove to be a superb signing for a Premier League club this summer.