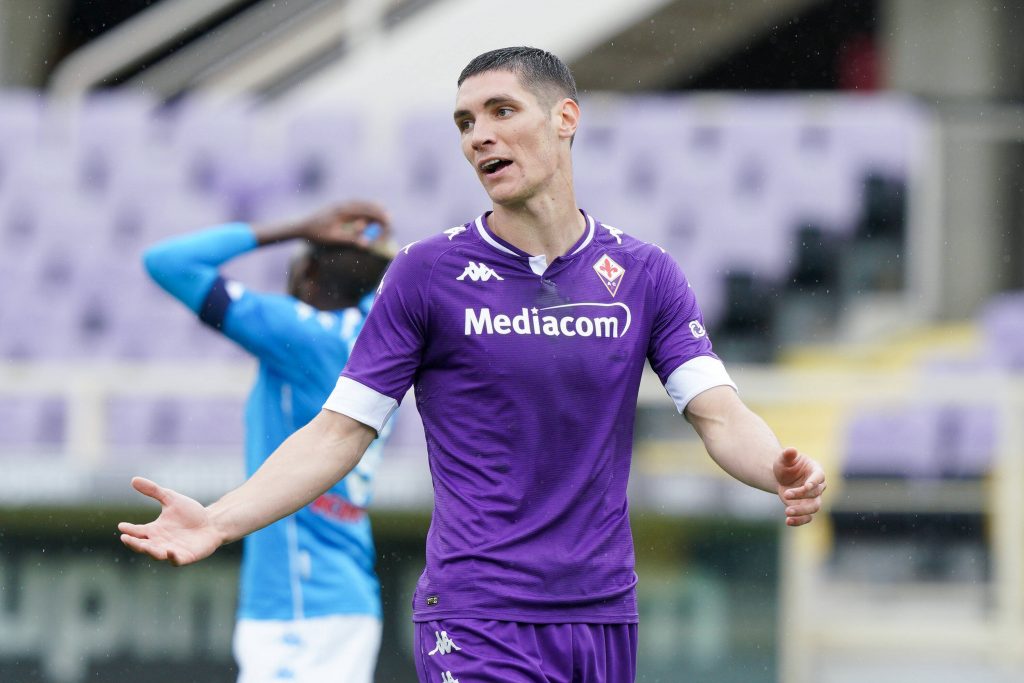 The 23-year-old has been linked with a move to the London club for a while now, and Sky Italia are reporting that they are set to step up their interest.

The Hammers are yet to make a formal offer, but Fiorentina could sanction the Serbian’s departure for the right price the summer.

SL View: Much needed defensive signing for the Hammers

West Ham need to strengthen their defensive unit, and Milenkovic is regarded as one of the most talented defenders in Serie A.

Issa Diop, Angelo Ogbonna and Craig Dawson are their current centre-back options, and Milenkovic would be an upgrade on that trio.

If West Ham can sign him for a reasonable price this summer, his move could prove to be a massive bargain over the next few years.

He has a contract until 2022, and Fiorentina will have to decide about his future soon or risk losing him on a free next year.

West Ham can offer Milenkovic the opportunity to play in the Europa League next season, which could be a tempting proposition.