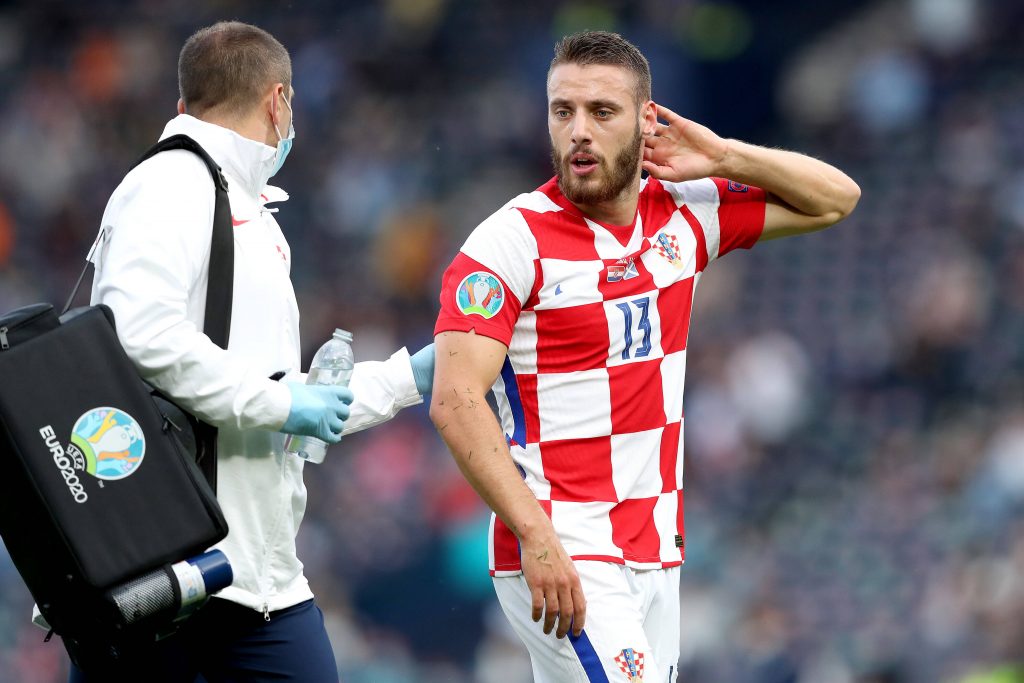 The Londoners are now reportedly prepared to pay around €23 million (£19.7m) for the Croatian international.

Vlasic had an outstanding season with CSKA last year, bagging 12 goals and six assists across all competitions.

As per Eurostavka, the Russian outfit are demanding around €30m for their prized asset.

There is clearly a difference in valuation between the two clubs, and time will tell whether the two parties can reach a compromise.

West Ham need more attacking quality in the final third, and Vlasic could be an interesting alternative to Jesse Lingard.

The Manchester United attacking midfielder was on loan at West Ham during the second half of last season and impressed everyone with his performances.

He helped the club qualify for the Europa League before returning to his parent club at the end of the campaign.

The England international was a target for the Hammers this summer, but they have been unable to agree a deal with United regarding a permanent move.

Vlasic could replace his creativity and goals if the Hammers pull off his signing in the remaining days of the transfer window.