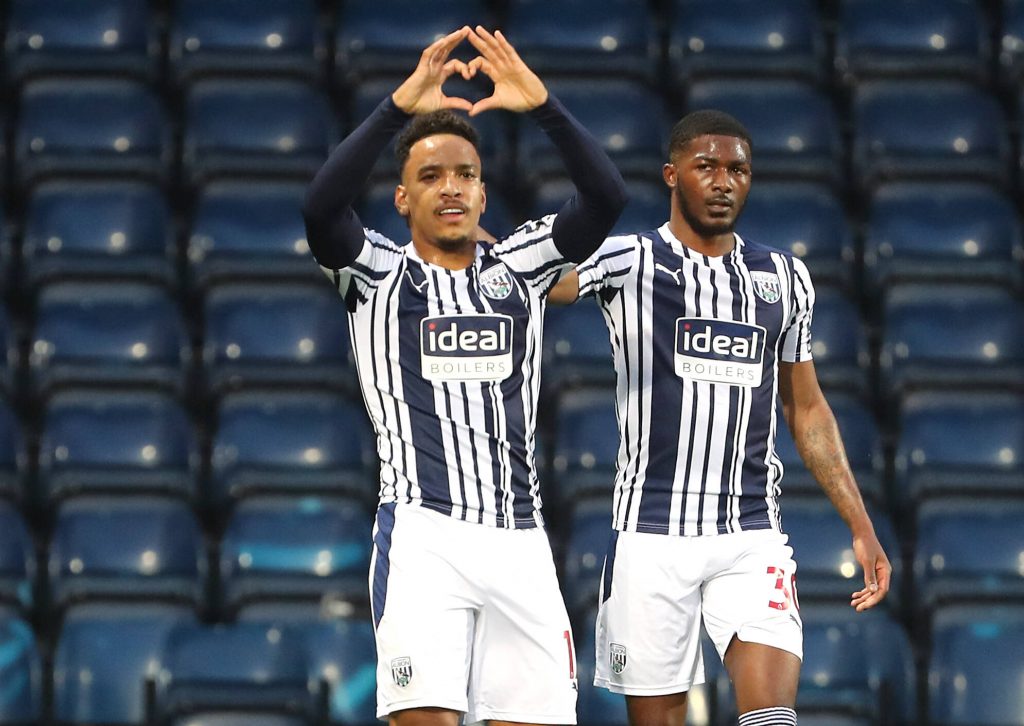 West Bromwich Albion attacker Matheus Pereira has been linked with a move away from the club this summer.

Aston Villa, Leicester City and West Ham United have shown an interest, with the latter most likely to offer him an exit route, according to The Athletic.

The player recently revealed on social media that he wants to leave the Baggies, but their £30 million asking price has complicated the potential move.

Pereira was impressive in the Premier League last year despite his side’s relegation to the Championship.

He has three years left on his current deal, and the Baggies are under no pressure to cash in on him just yet. It is understandable why they are sticking to their valuation.

The Hammers need some attacking reinforcements, and the Brazilian attacker would be a solid acquisition for them.

The 25-year-old is naturally a right-sided winger but can also operate as a central attacking midfielder.

The Brazilian scored most of his goals last season from an attacking midfield position and could be the ideal alternative to Jesse Lingard.

The Manchester United player was on loan at West Ham last season and was outstanding playing behind the striker.

West Ham have been unable to sign Lingard permanently, and Pereira could fill the void next season.