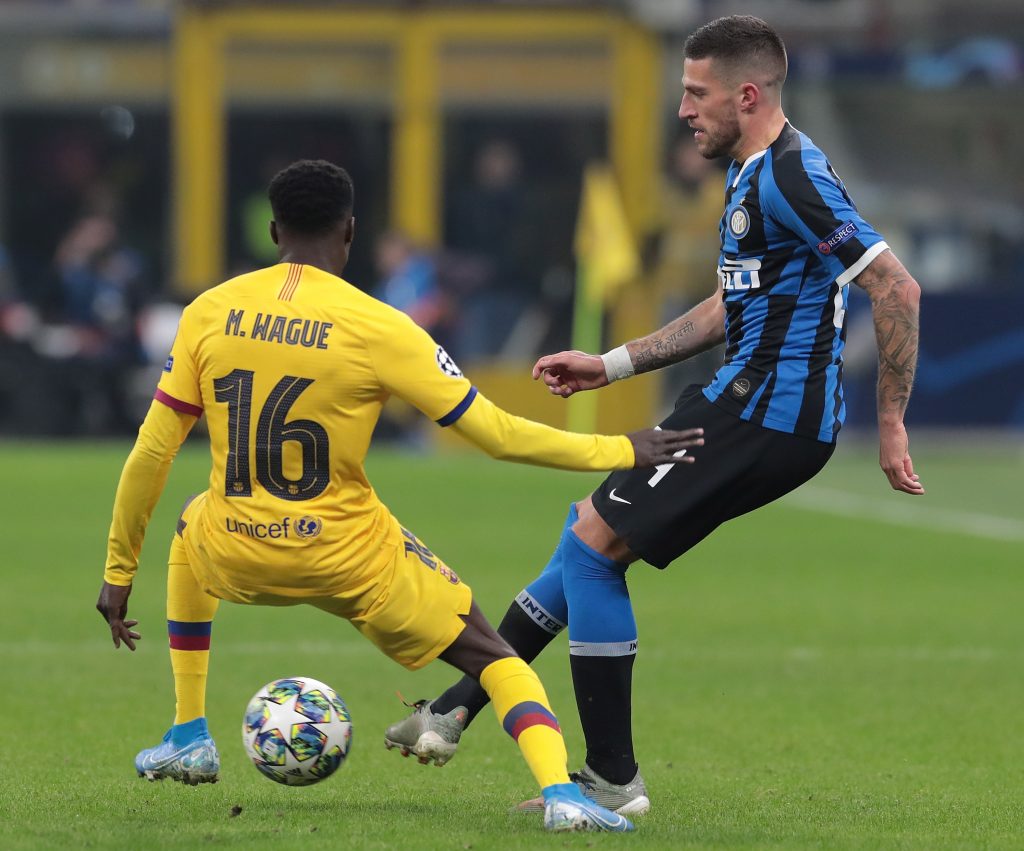 The right-back has failed to convince the Spanish giants of his quality and he is considered as an expendable asset this summer.

As per Mundo Deportivo (via Sportwitness), West Ham are negotiating with Barcelona for the player and the Hammers can sign him permanently or on a loan deal with an option to buy.

If West Ham sign the 21-year-old player permanently this summer, it would cost them a lot less.

As per the report, the Hammers would have to pay €10m (£9m) for Wague this summer but if they choose to loan him for a year with an option to buy, the player would cost €16m.

West Ham need to sign a right-back this summer and they have been linked with Gonzalo Montiel as well. They must look to sign someone in that position before the next season starts.

David Moyes needs to improve his defensive options if the Hammers are to do well next year. They are in the relegation battle this season simply because of how poor they have been at the back.

Wague has the talent and he could develop into a quality player with the right coaching and exposure. It will be interesting to see where he ends up this summer.