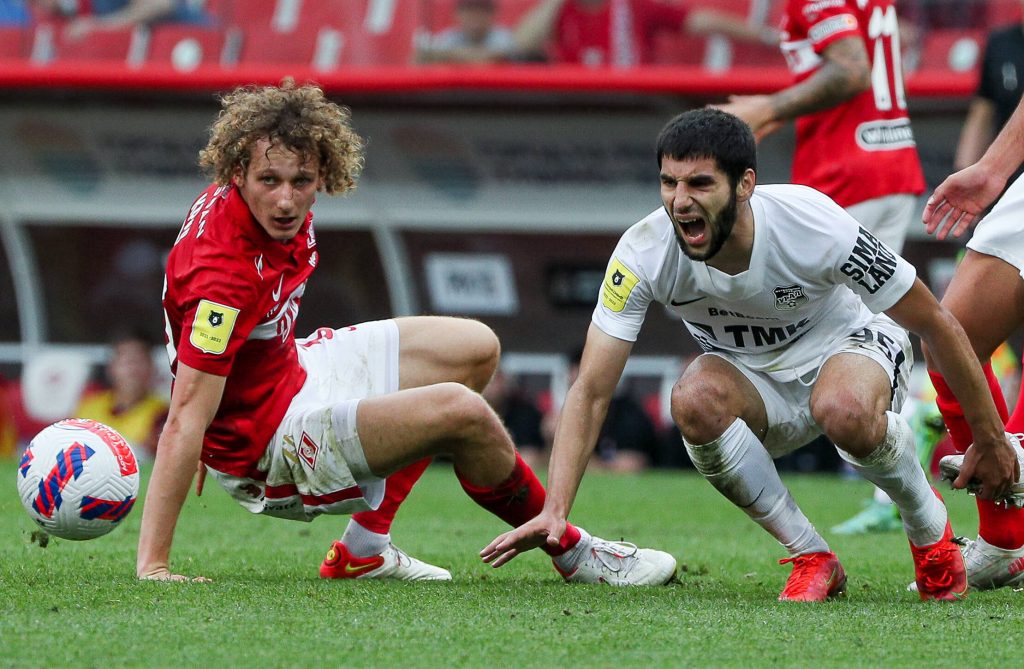 According to the Guardian’s Jacob Steinberg, the Hammers hope to sign the 23-year-old defensive midfielder on a loan deal.

There could also be an option or obligation to buy the player permanently next summer.

West Ham looking at a loan deal for Spartak Moscow midfielder Alex Kral. Deal for Czech Republic international could include option to buy or an obligation. Might not be the only player who joins #whufc

Kral has been linked with a move to the London club since the January transfer window and could prove a useful option for David Moyes.

West Ham do not possess a specialist defensive midfielder who can fill in for Declan Rice in the event of an injury and Kral could be the ideal back-up option.

The Czech Republic international has the potential to develop into a quality player, and West Ham may sign him permanently if he impresses during his loan spell.

Rice has been linked with a move away from the Hammers for quite some time and Kral could be his replacement if he decides to move on.

A season-long loan in the Premier League could be ideal for the young midfielder’s development and he could gain invaluable experience with the Hammers.

For the London club, this could be a try-before-you-buy kind of deal and would be a no-risk signing.

Read: West Ham linked with a move for 24-year-old attacker.