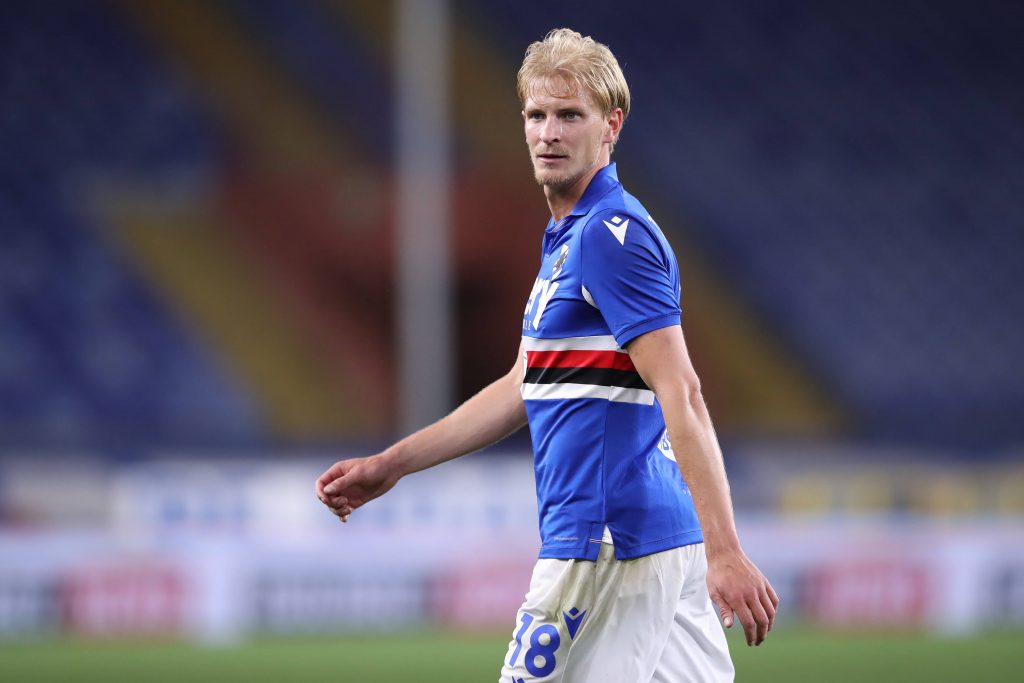 West Ham United have been linked with a move for Norwegian midfielder Morten Thorsby.

The 25-year-old has done well for Sampdoria this past season, and the London club are reportedly keeping tabs on his situation.

According to Gazzetta dello Sport, Thorsby has been scouted several times by intermediaries of the Premier League club this past season. 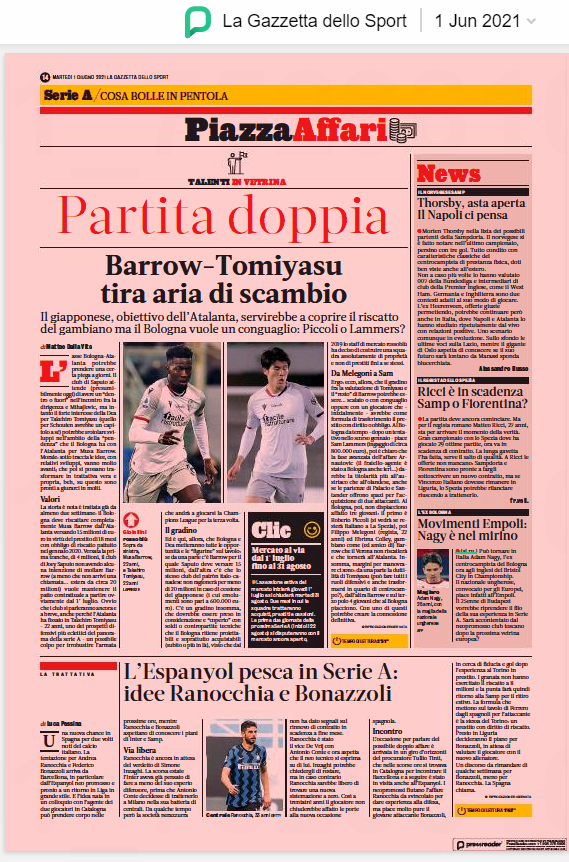 SL View: A different type of midfielder for the Hammers

The Londoners could definitely use some depth in the central midfield, and Thorsby would be a quality addition.

He could be the long term replacement for Mark Noble, and he would add creativity and balance to David Moyes’ midfield alongside Declan Rice and Tomas Soucek.

The Hammers are missing a playmaker in the middle, and Thorsby has the necessary attributes to shine in the Premier League.

The midfielder bagged three goals and an assist last term but would probably increase his output in a better team.

Sampdoria initially signed him on a free transfer from the Eredivisie, and their asking price is likely to be affordable for the Hammers.

Read: West Ham star reacts after being nominated for player of the season award.