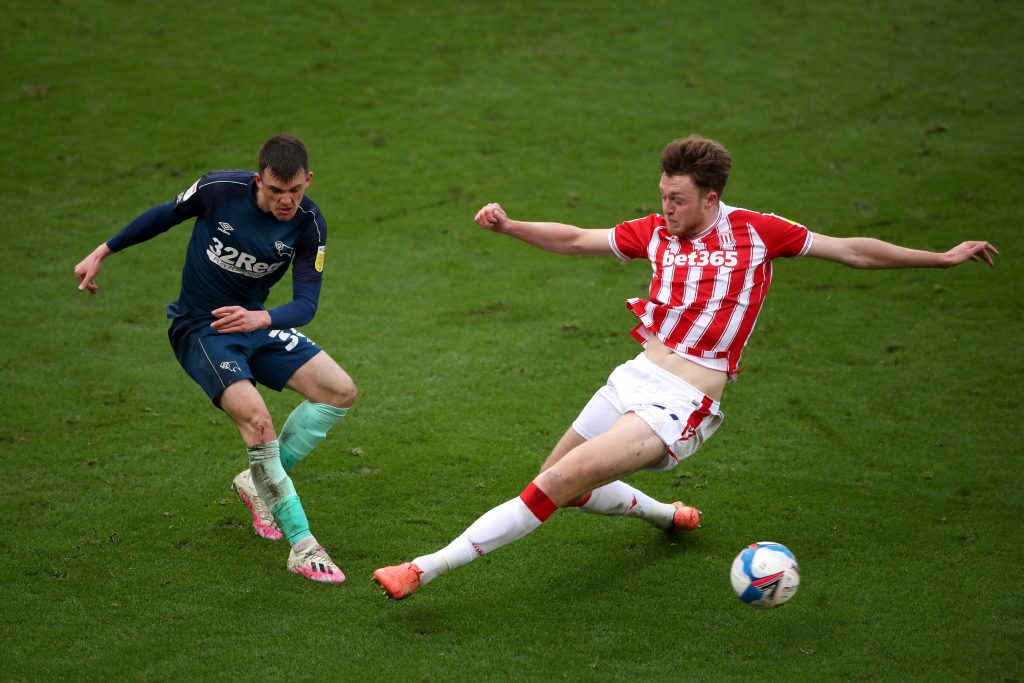 According to Express, Crystal Palace and Wolverhampton Wanderers are also keeping tabs on the Australian international.

The 22-year-old has been outstanding for the Potters this season, and it is no surprise that the Premier League clubs are monitoring this progress.

According to the report, the Hammers have watched the six-foot six-inch defender regularly in recent months, and he is a summer target for them.

David Moyes needs to add more quality to his back four, and Souttar could prove to be a superb long-term investment for the Premier League side.

The Stoke ace has tremendous potential and could develop into a Premier League star given the right coaching.

A move to West Ham would be a major step up in Souttar’s career, and he is likely to be tempted if the Premier League club comes calling this summer.

Palace and Wolves are also exciting options for the player, but the Hammers may secure European football this season, and that could give them an edge in the transfer chase.