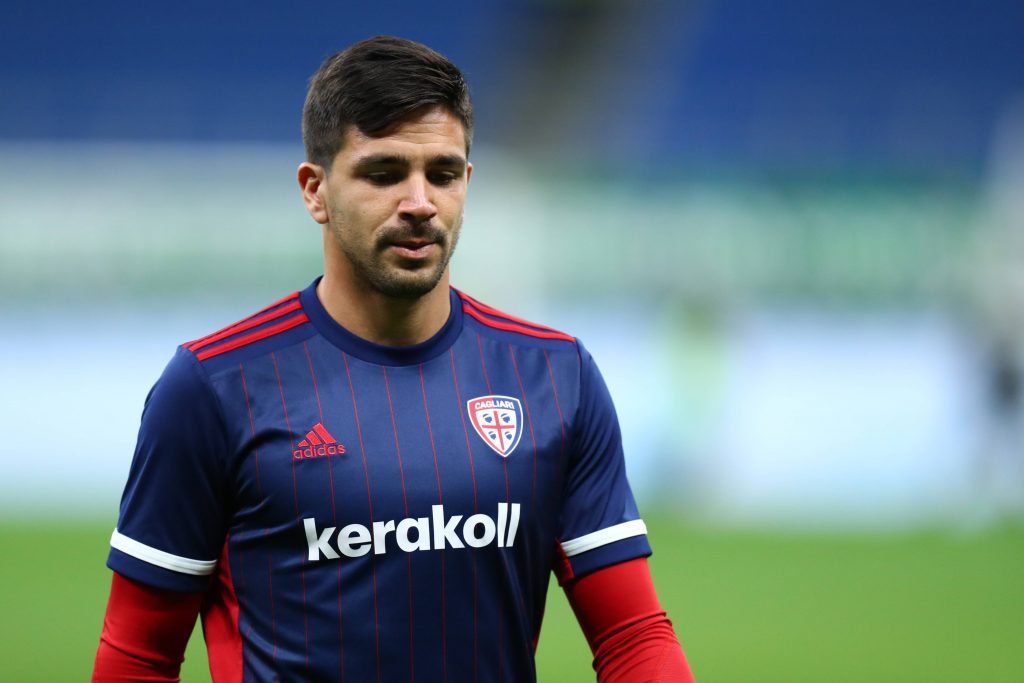 The 26-year-old had a reasonably good season in Serie A, and the Hammers are looking to bring him to the Premier League, as per TMW.

He is also a target for Marseille and Celta Vigo.

West Ham need to improve their attacking options this summer, and Simeone could prove to be a quality addition.

David Moyes has been overly reliant on Michail Antonio for goals, and he desperately needs to add more depth to his attacking options.

The Hammers will be playing in the Europa League next season and cannot afford to have Antonio as their only striker.

The Argentine forward bagged six goals and two assists across all competitions for Cagliari last season.

He has a contract with the Italian club until 2024, and it will be interesting to see what is asking price is.

SL View: Simeone could form a quality partnership with Antonio

Simeone is not a prolific goalscorer, but he could partner Antonio in West Ham’s attack next season.

He would add some creativity in the final third, and the two players could complement each other well.

Antonio would undoubtedly benefit from having a creative centre forward playing next to him.