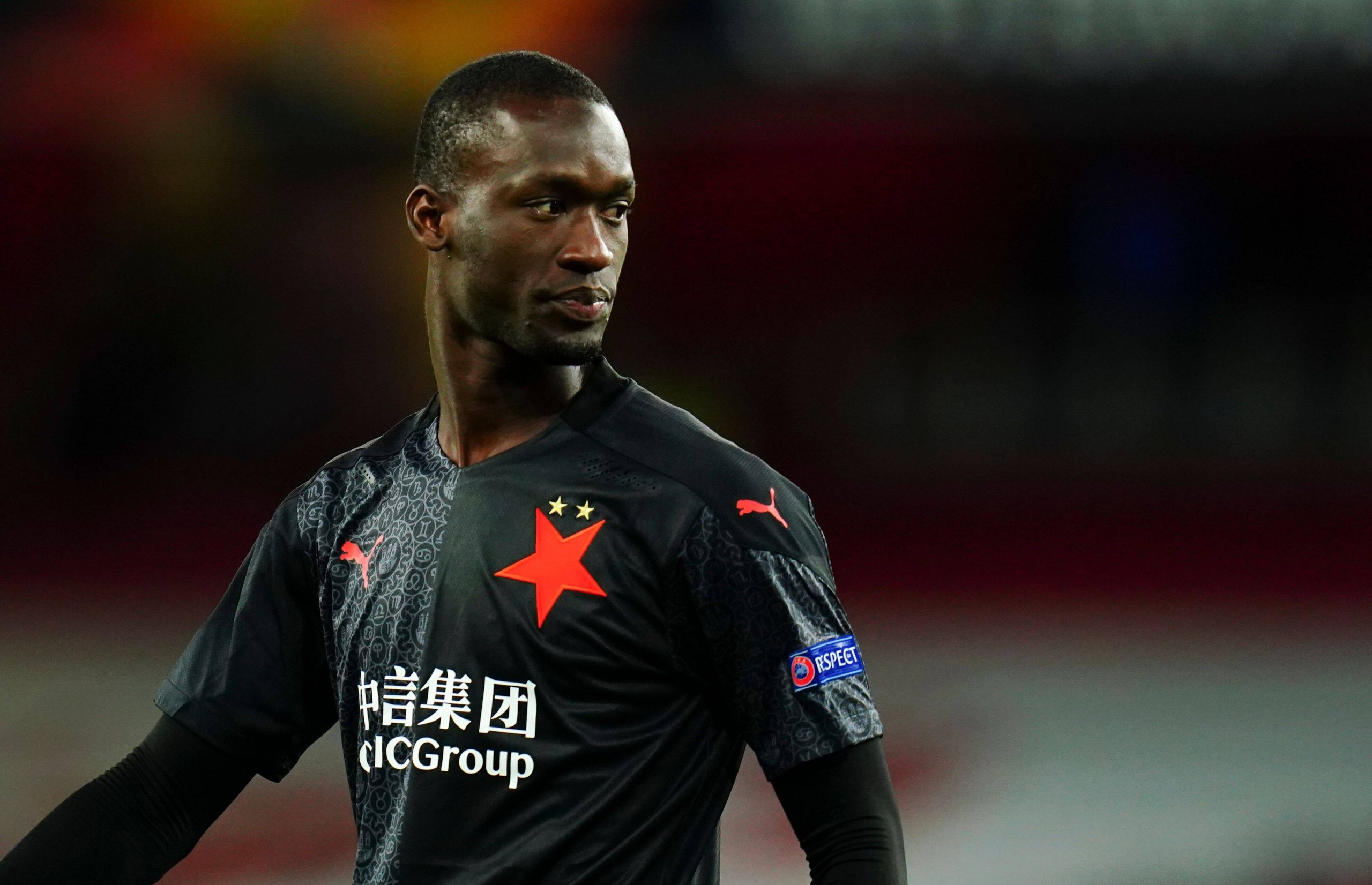 West Ham United want to sign Abdallah Sima as per the Times.

It is no secret that the Hammers need to sign a quality attacker in the summer, and they have identified Sima as a potential target.

The Londoners sold Sebastian Haller to Ajax during the January transfer window, and David Moyes opted against signing a replacement.

The proceeds from the sale will be available to spend during the summer transfer window, and the Hammers may decide to secure Sima’s services with that money.

The 19-year-old can play across the front three, but he is naturally a right-sided forward.

The Slavia Prague star is prodigiously talented and could improve immensely with regular game time and coaching over the coming years.

West Ham recently signed Tomas Soucek and Vladimir Coufal from Slavia Prague, and they will be hoping to lure Sima away from the Czech outfit now.

If the Hammers can secure his services for a reasonable price, it could prove a quality long term investment for the Londoners.

Moyes has been outstanding with his transfers to date, and the fans will be hoping that Sima can hit the ground running if he joins the club.

The attacker has 19 goals and six assists this season and could improve the Hammers immensely in the final third.

His flair, place and finishing will add a new dimension to their attack.

That said, the Hammers should also look to sign a traditional number nine who can lead the line for them.

The likes of Sima and Jesse Lingard are much more effective when they are attacking space, and using them as the striker would limit their impact.