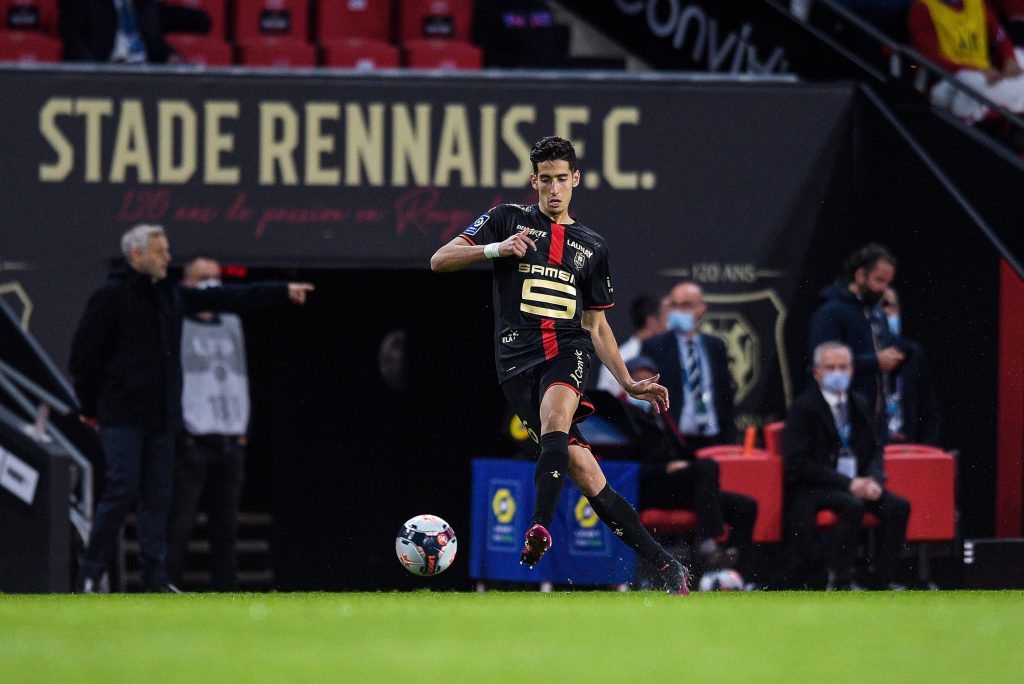 According to Football Insider, the Hammers are keen on improving their defence and have identified the Moroccan international as a top target.

The Premier League club have now opened talks with Rennes regarding a summer transfer.

The 25-year-old had an impressive season with the French outfit last year, and his performances have caught the attention of West Ham’s scouts.

The centre back can also operate as a full-back, and his versatility would be a major bonus for the Hammers.

Fabian Balbuena has left the club, and it is unsurprising that they are looking to bring in more depth and quality at the back.

The Hammers currently have Issa Diop, Angelo Ogbonna and Craig Dawson as their centre-backs and will have to add more quality if they want to succeed in Europe next season.

West Ham will be playing in the Europa League, where they will come up against top-quality attackers.

The Hammers are thought to be keeping tabs on the Burnley star James Tarkowski, but the 28-year-old could be out of their price range.

Read: West Ham keen on a move for 26-goal attacker this summer.