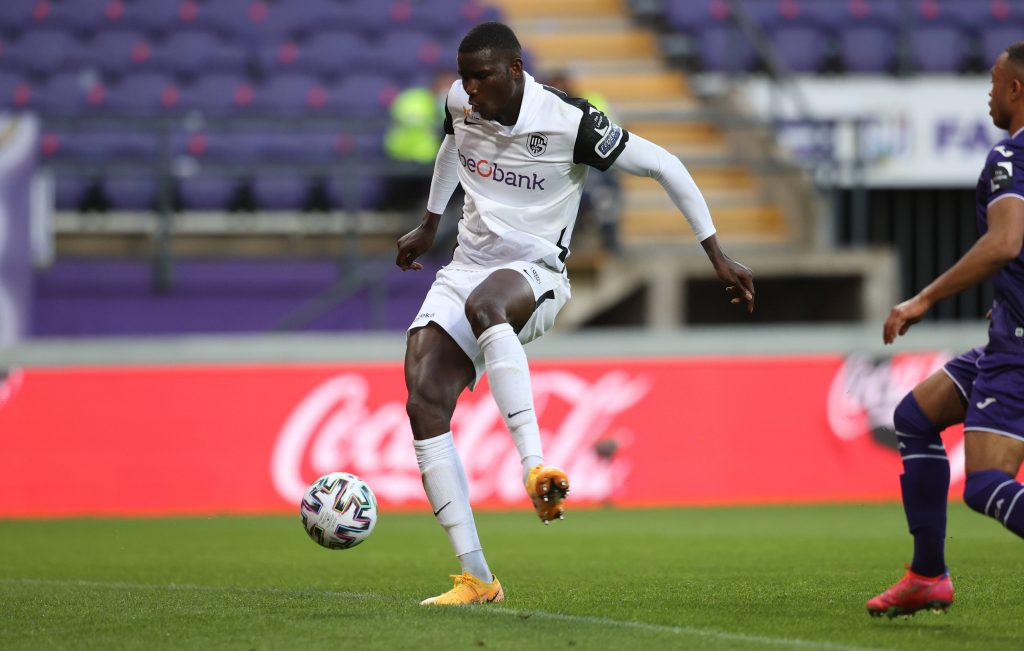 West Ham United continue to be linked with a move for Genk striker Paul Onuachu.

The 27-year-old had a remarkable campaign with the Belgian club last year, scoring 35 goals across all competitions.

According to Voetbal Primeur, Genk are looking to secure a club-record transfer fee for the striker, and the Hammers are reportedly vying for his services.

There is no mention of the asking price in the report, but it is fair to assume that the transfer will not be cheap.

It is no secret that West Ham need to bring in a goalscorer this summer.

David Moyes sold Sebastien Haller to Ajax during the January transfer window, and his team subsequently relied heavily on Michail Antonio for goals.

Antonio did a reasonably good job, but he is not a natural goalscorer and the Hammers must bring in a quality finisher if they want to progress next season.

The Londoners will be playing in the Europa League, and they will need more options to do well in multiple competitions.

Onuachu is a clinical finisher and is at the peak of his powers right now.

He could make an immediate impact in the Premier League if the Hammers can agree a deal to sign him over the coming weeks.

The chance to move to the Premier League could be tempting for Onuachu and would be the ideal step in his career.

Read: West Ham linked with a move for 22-year-old striker.