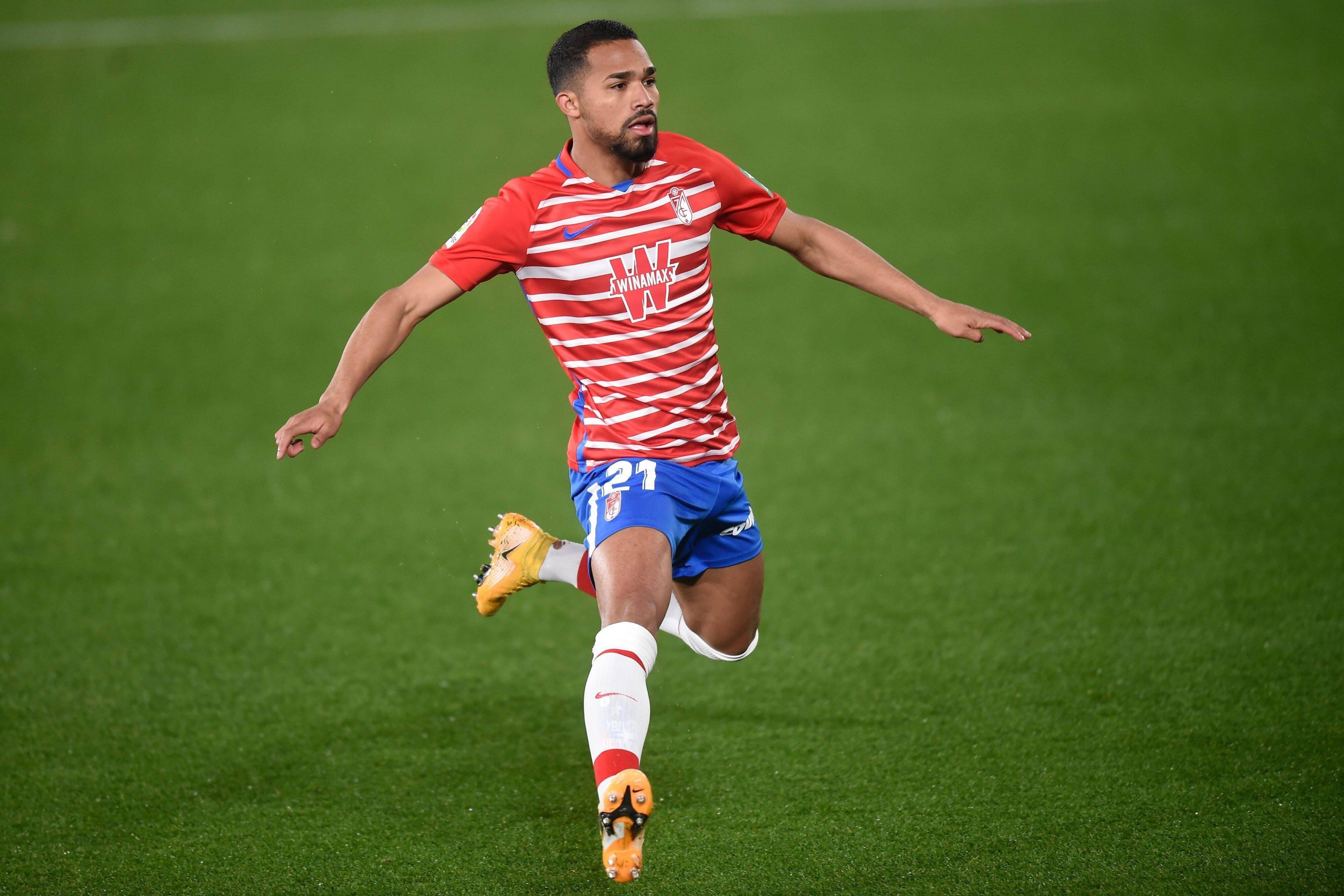 The 22-year-old is currently on loan at the Spanish club from Manchester City and has been outstanding.

The report from Goal.com adds that Southampton and several La Liga clubs are also keen on the Venezuelan midfielder.

Herrera might be brought back to City at the end of this season, with Fernandinho nearing the end of his deal at the Premier League club.

The Venezuelan is a tactically intelligent midfielder who is a strong tackler and a good reader of the game. He has an impressive passing range and a good awareness of space.

Apart from his defensive qualities, Herrera also has eight goals and two assists in all competitions this season.

Given his talent, West Ham’s interest is no surprise, although it is unclear how manager David Moyes would accommodate him.

The Hammers already have Declan Rice and Tomas Soucek for the defensive midfield roles, and Herrera would find it difficult to dislodge that pair.

He will be hoping to play regular first-team football next term, which could scupper West Ham’s hopes of agreeing a deal with City.

The Premier League side are also under no pressure to sell and may be able to incorporate Herrera into their own squad.

On that basis, a summer move to West Ham or any other club seems quite unlikely at this stage for Herrera.