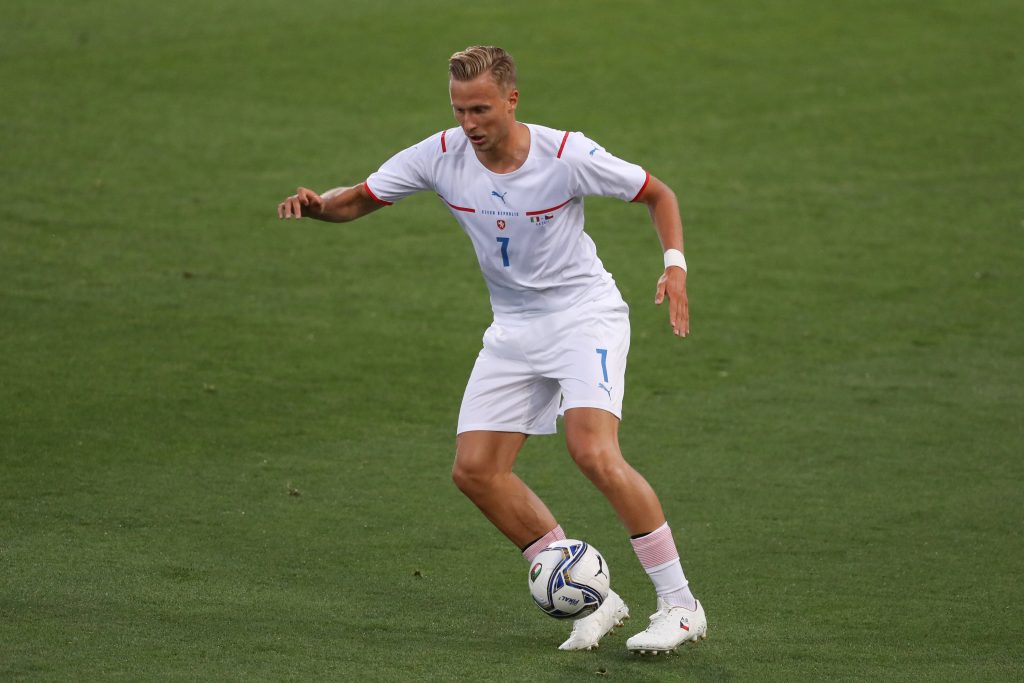 According to L’arena, Eintracht Frankfurt are also interested in signing the 26-year-old, but the Hammers are capable of paying more than the German club.

Frankfurt could offer around €10 million for the midfielder, but West Ham may go to €12m.

Hellas Verona signed Barak from Udinese for around €6 million earlier this summer and will be hoping to make a considerable profit if they decide to cash in on him.

The Czech Republic attacking midfielder could prove to be a handy option for the Hammers, bringing additional creativity to their squad.

He bagged seven goals and four assists across all competitions for the Italian club last season, highlighting what he can bring to the team.

The Hammers have a solid midfield base, but Declan Rice and Tomas Soucek are defensive-minded players.

Barak can play in several midfield roles, and his versatility would be extremely useful for West Ham.

A move to West Ham may well be appealing to Barak, particularly with the club set to participate in the Europa League next season.

The Hammers need to strengthen their squad to cope with the extra workload, and Barak appears to be an ideal fit.