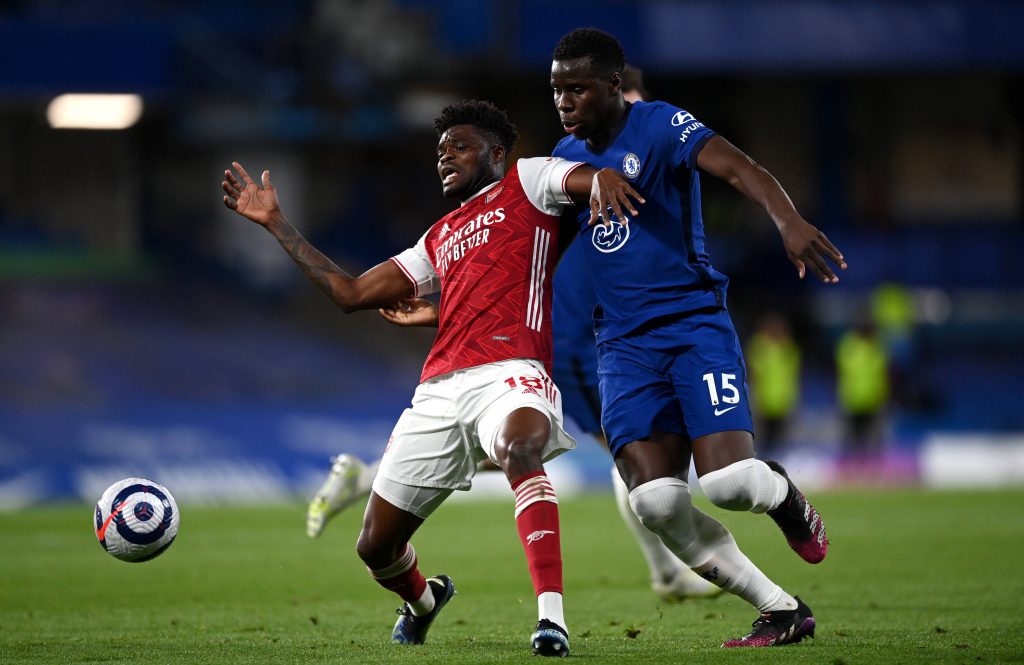 According to Kaveh Solhekol from Sky Sports, the Hammers have now opened talks to sign the French defender and are prepared to pay around £20 million for his services.

The 26-year-old defender has been linked with a move away from Stamford Bridge this summer and could prove a quality acquisition for the Hammers.

David Moyes needs to strengthen his defence before the start of the new season, and Zouma would be a solid acquisition.

The Frenchman needs to leave Chelsea to play regular first-team football, and a move to their London rivals could be ideal.

The Hammers can offer him European football next season, and Zouma would likely get regular playing time under Moyes.

There is no doubt that Zouma is a quality defender who will improve the Hammers at the back.

He knows the Premier League well and could make an immediate impact at the London club.

Chelsea are reportedly keen on signing Sevilla defender Jules Kounde, and Zouma has been mentioned as a potential makeweight in the deal.

However, staying in the Premier League will probably appeal to Zouma, which boosts West Ham’s hopes of signing him.

Read: West Ham eyeing up a summer move for Dutchman.