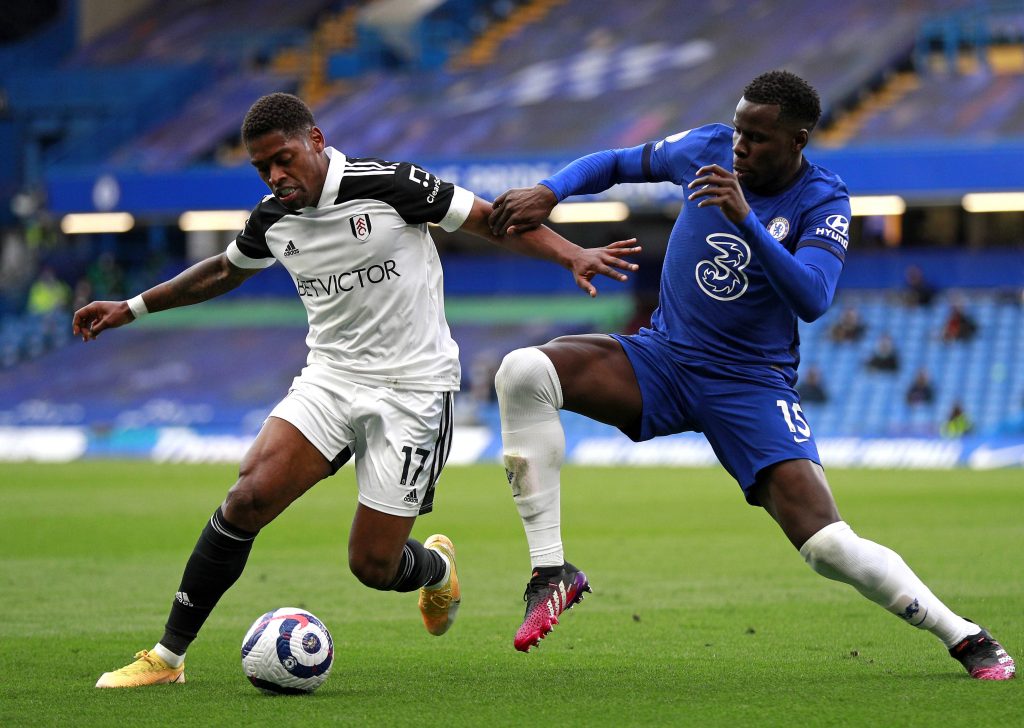 According to Gianluigi Longari, talks are ongoing between the two clubs and a deal be concluded soon.

West Ham #WHUFC are still pushing for Kurt #Zouma from #Chelsea #CFC and a deal likely to be found in the next days! Talks on #hammers @tvdellosport #transfers

The 26-year-old has slipped down the pecking order at Chelsea, and he needs to leave Stamford Bridge to play regular first-team football.

A move to West Ham could be the ideal opportunity for Zouma to showcase his talents in the Premier League.

The Frenchman is undoubtedly a good defender who has shown potential with the Blues and during his loan spell with Everton.

The Hammers have just three centre backs at their disposal in Issa Diop, Craig Dawson and Angelo Ogbonna. They need to add more depth to the position before the window closes.

West Ham must juggle European football alongside the Premier League this year and David Moyes cannot hope to go through the packed fixture list with just three recognised defenders.

Chelsea have been linked with Jules Kounde from Sevilla and are keen to sell Zouma to raise funds for the transfer.

Thomas Tuchel already has Antonio Rudiger, Thiago Silva and Andreas Christensen at his disposal and it wouldn’t make sense to keep Zouma if Kounde arrives this summer.