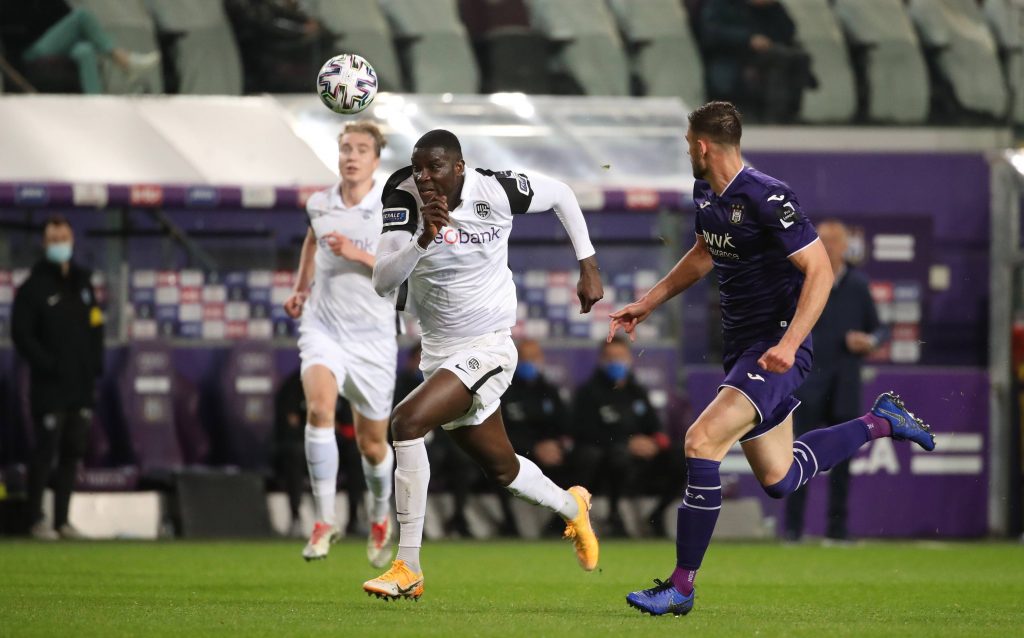 The Nigerian international has been in excellent form for Genk this past season and could prove a quality attacking option for either club.

The 27-year-old bagged 35 goals and five assists in 41 appearances across all competitions last term.

According to OwnGoalNigeria, the striker will cost £26 million, and the two Premier League clubs should be able to afford him.

SL View: Much needed attacking option for both clubs

It is no secret that the Hammers need to bring in a quality number nine this summer, and Onuachu would be an upgrade on Michail Antonio.

He is a natural goalscorer and could take West Ham’s attack to a whole new level next year.

Brighton struggled with their finishing last season. They created a reasonable number of chances, but poor finishing let them down.

Signing a prolific striker could transform their side next year, and Onuachu would be a superb addition.

West Hame are probably favourites to sign Onuachu as they can offer him the opportunity to play in the Europa League next season.