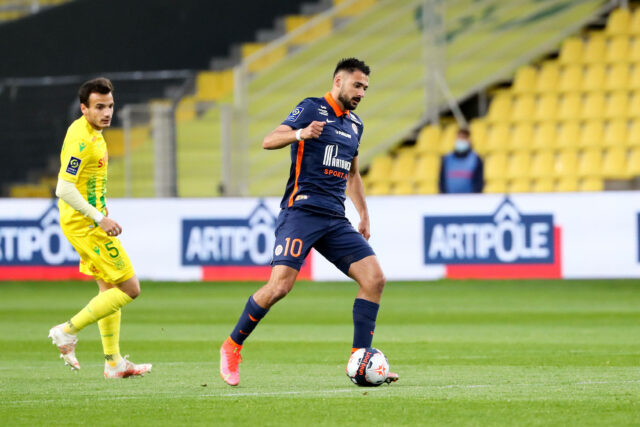 Lady Karren Brady recently described West Ham’s 2020-21 campaign as a “fantastic season”, and she thanked David Moyes for taking the club to Europe next season.

All eyes are now on the summer transfer window and how West Ham can improve their squad. Can they keep hold of key players like Declan Rice? Will they be able to lure top-quality players?

The club must back Moyes with funds and help him get the players he wants.

Signing a striker should be one of West Ham’s top priorities. During the January transfer window, the Hammers were linked with a host of strikers following the departure of Sebastien Haller.

Eventually, they signed Jesse Lingard on loan from Manchester United, and it turned out to be a masterstroke.

This is what SL reported at that time: “According to the Telegraph, the 26-year-old striker is on David Moyes’ radar after impressing with the French outfit.

“The Hammers are thought to be considering a £16 million deal to sign the striker, and Montpellier are expected to listen to offers for Laborde.”

The deal didn’t materialise. However, West Ham still retain an interest in the Frenchman who impressed heavily last season.

Laborde is a versatile attacking midfielder who can play in all three positions up front. Last season, he bagged 18 goals and eight assists in all competitions.

According to reports from L’Equipe (h/t Sport Witness), the Hammers are in pole position to sign him.

They are not alone in the race, with the likes of Villarreal, Lille, Rennes, Zenit St Petersburg and Bayer Leverkusen are also keen to land him.

Both West Ham and Zenit are in talks to secure a deal for the French attacker.

Laborde feels that he has reached the dead-end at Montpellier and needs a new adventure to take his career to the next level.

He could be on the move this summer, with the French club demanding a fee in the region of £17m.