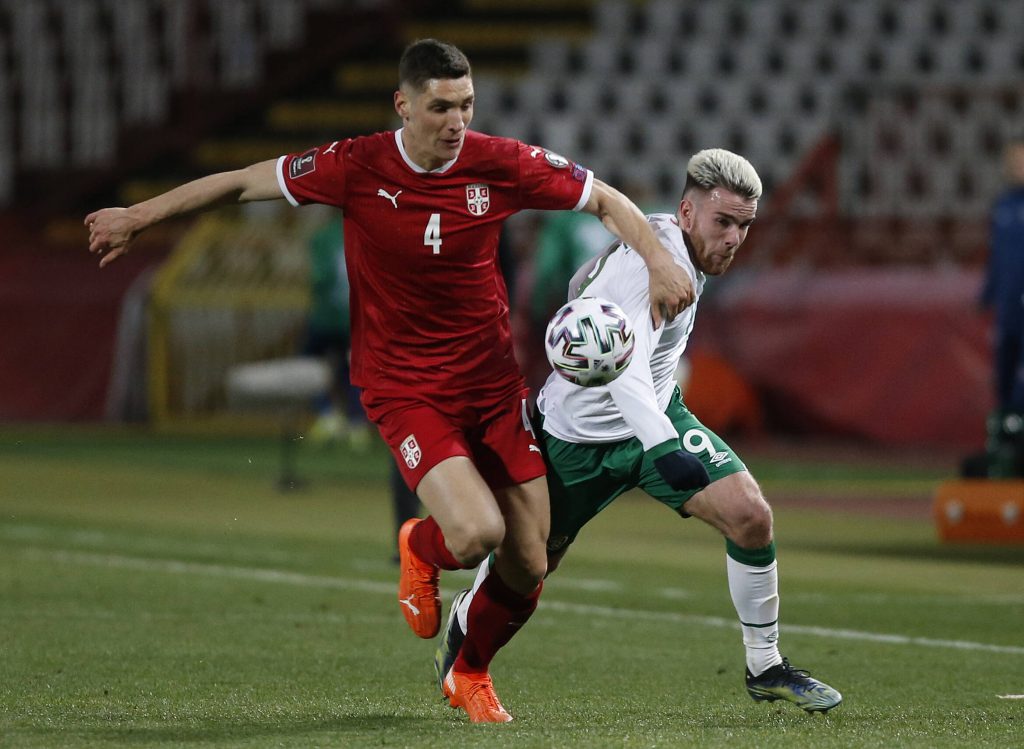 West Ham United want to improve their defensive options before the transfer window closes and have identified Nikola Milenkovic and Kurt Zouma as potential targets.

According to journalist Ekrem Konur, the Hammers have now submitted a £14 million bid for the Fiorentina defender who is in the final year of his contract.

The Italian outfit cannot afford to lose Milenkovic on a free transfer and are under pressure to cash in on him this summer.

#WestHam have made a £ 14m bid for #Fiorentina for #NikolaMilenkovic.

The 23-year-old had an impressive season in Serie A and could prove a quality signing for the Premier League club.

The Hammers performed extremely well last season, finishing sixth in the table to book a spot in this season’s Europa League.

However, they must improve their squad if they want to successfully cope with the additional workload during the upcoming campaign.

Zouma could be a viable alternative to Milenkovic, with the Chelsea defender already familiar with life in the Premier League.

The Blues want to include Zouma as part of the deal to sign Sevilla’s Jules Kounde, but the Frenchman wants to stay in England.

Both Zouma and Milenkovic would be superb additions at the back for the Hammers, and it will be interesting to see who they eventually end up signing.