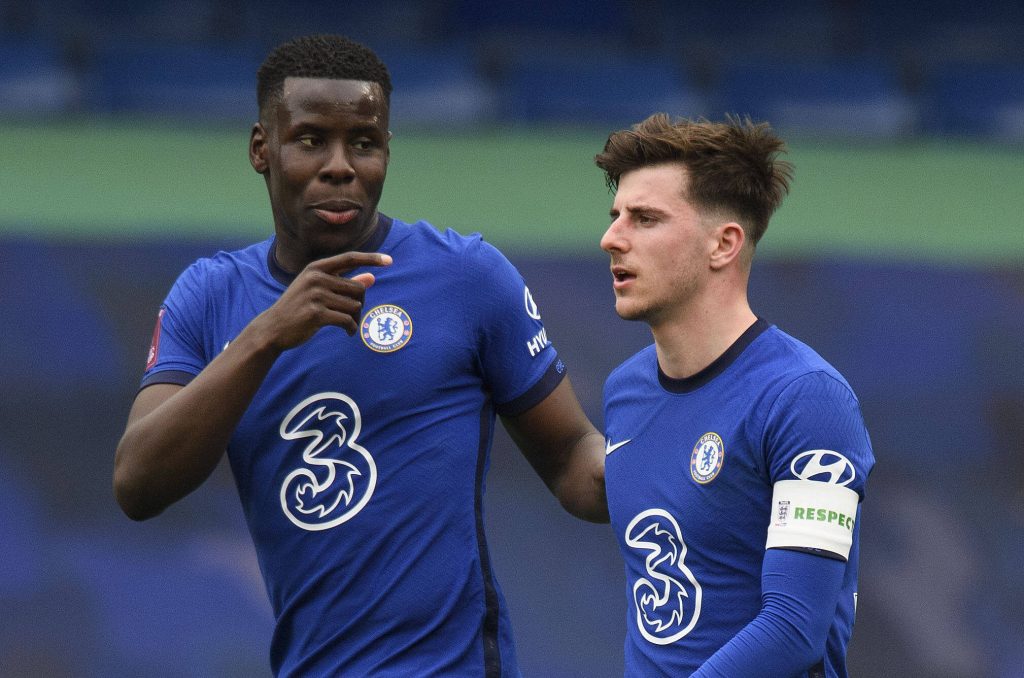 Although the deal is yet to be confirmed by either club, reputed football journalist Fabrizio Romano claims it is as good as a ‘done deal’.

The Hammers have been looking to sign Zouma for the past couple of weeks, but there was uncertainty with issues concerning agents threatening to scupper the move.

The main issue between Kurt Zouma and West Ham is about agents. Chelsea want Zouma to go as they’re ready to bid for Jules Koundé in order to complete the deal. 🔵 #CFC

West Ham will try to resolve the problems with Zouma – deal in danger but no Caleta Car talks as of now. https://t.co/vJMtCI4gox

West Ham have other options if they fail to land Zouma, but it seems the London club have made a genuine effort to pull off the deal.

Romano now claims that a deal has been agreed between the two clubs. The Hammers are likely to pay a sum of €30 million to sign the Frenchman.

Zouma was undergoing a medical on Thursday, according to Sky Sports.

He will be a fantastic signing for the Hammers. The 26-year-old is a vastly experienced Premier League defender and helped the Blues win the Champions League last term.

Chelsea are currently in talks to sign Jules Kounde from Sevilla for around £43m but needed to get Zouma off their wage bill to get the deal done.

West Ham are also looking to sign Jesse Lingard from Manchester United, with only a few days left before the transfer window closes.