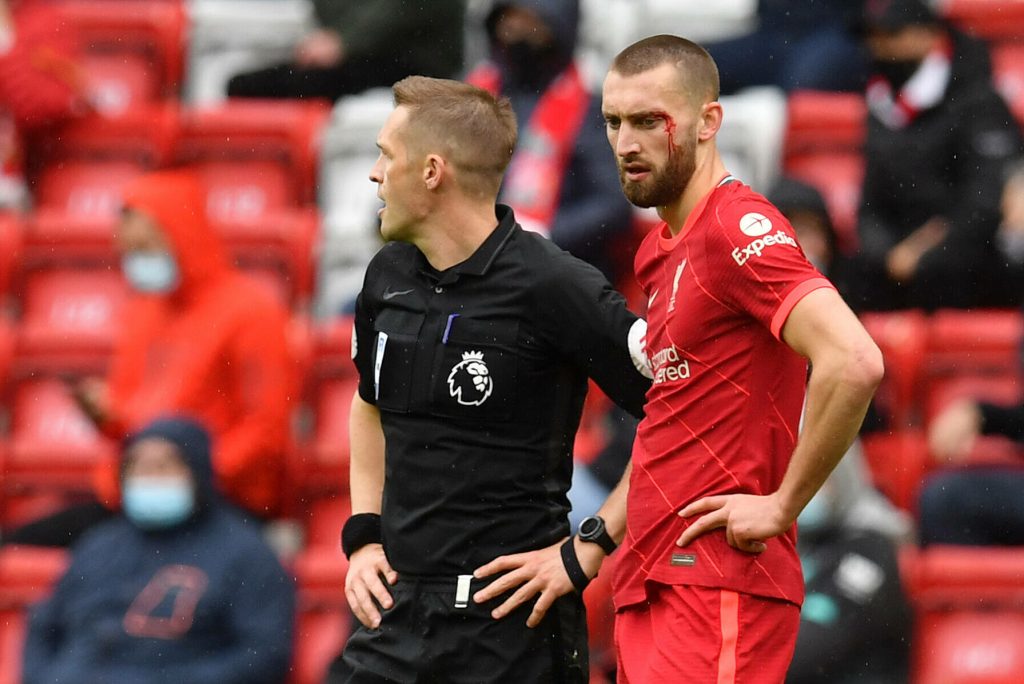 West Ham United have reignited their interest in signing Nathaniel Phillips from Liverpool this summer, according to reports from The Athletic.

Several clubs including Burnley, Brighton & Hove Albion and Newcastle United are interested in the 24-year-old centre-back.

However, West Ham and Bayer Leverkusen have registered their interest in recent days.

Liverpool are demanding around £15 million for Phillips, and the Reds are ready to offload him if a good offer is tabled that suits all parties.

West Ham are looking to bolster their defence this summer, and Phillips would be a smart signing for them.

He earned cult hero status at Liverpool with his heroic performances in the second half of last season, helping the Reds get into the top four.

However, with Virgil van Dijk, Joe Gomez and Joel Matip all returning to full fitness, Phillips is expected to struggle for regular games.

Liverpool have also signed Ibrahima Konate from RB Leipzig for £36m this summer, and Phillips is expected to drop further down the pecking order.

At this stage of his career, Phillips should be playing regularly, having proved that he has the ability to be a Premier League defender.

Unfortunately, Liverpool are well stocked in that department, and he needs to move away from Anfield to further his career.

According to transfer expert Rudi Galetti, Brighton are in negotiations with Liverpool to sign the centre-back.

Brighton have already agreed a deal to sell Ben White to Arsenal for £50m, and they want Phillips to replace him.