West Ham have made their move for Giovanni Simeone 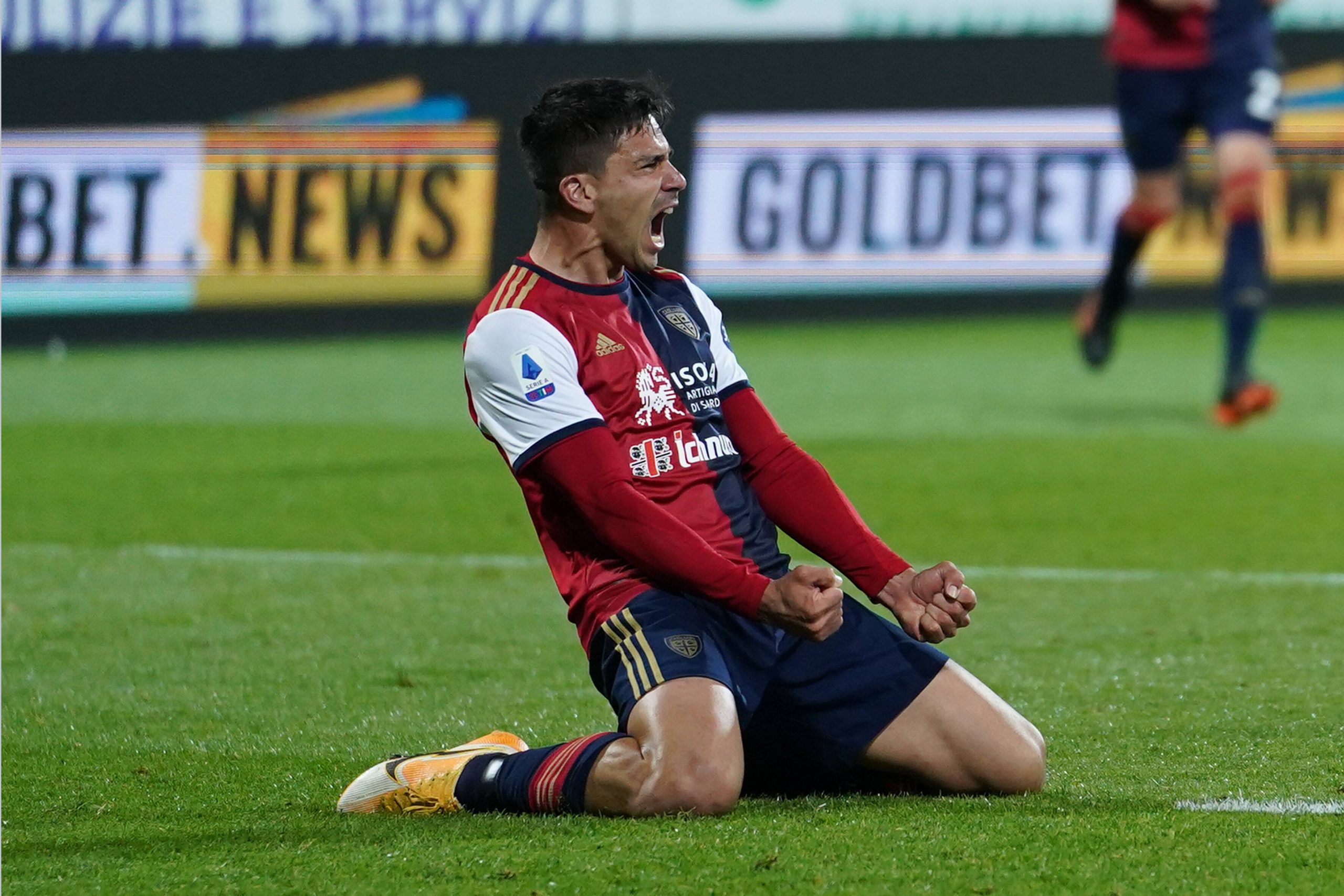 According to Tuttomercatoweb, the attacker’s future at Cagliari is in doubt and Torino, Sampdoria, Bologna, Marseille and West Ham are keen on signing him.

The Hammers are yet to make an official bid, but they have made their interest known to Simeone’s club.

David Moyes needs to improve his attacking options this summer, and Simeone may prove to be a decent addition.

The Premier League outfit need a natural goalscorer, but the Argentine is more of a creative forward.

The 25-year-old bagged just six goals and two assists in Serie A last term, and the Hammers really need a more prolific forward.

That said, Simeone is an international with Argentina who still has room for improvement and could be a useful acquisition.

West Ham are playing in the Europa League next season and need to add more depth to their squad to be competitive.

Simeone would be surrounded by better players at West Ham, and that could help him improve his output in goals and assists.

The Hammers are also interested in Genk striker Paul Onuachu as they strive to improve their squad this summer.

Read: West Ham linked with a move for 30-year-old attacker.