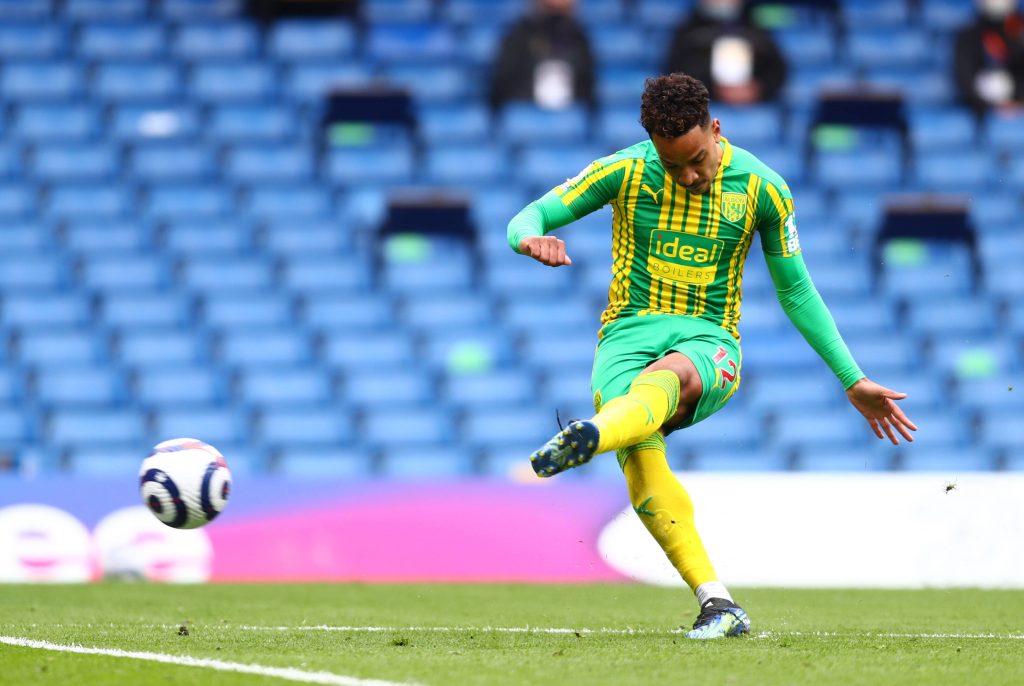 According to journalist Ekrem Konur, the Hammers have opened talks with the player and his club regarding a summer transfer.

🚨#WestHam are considering #MatheusPereira to replace #Yarmolenko. The first conversation with the player and #WestBromwich took place.

The 25-year-old had an outstanding individual campaign in the Premier League last year, despite West Brom’s relegation to the Championship.

The Hammers could certainly use more creativity in their midfield, and Pereira could prove to be a quality addition.

The midfielder is well settled in the Premier League and could hit the ground running at the London club.

West Ham will be playing in the Europa League next season and need to add more depth to their squad to cope with the additional workload.

A player of Pereira’s calibre deserves to play in the Premier League, and it is fair to assume that he will be tempted to join a top-flight club this summer.

The chance to move to West Ham, especially now they can offer European football, will be an attractive proposition for the midfielder.