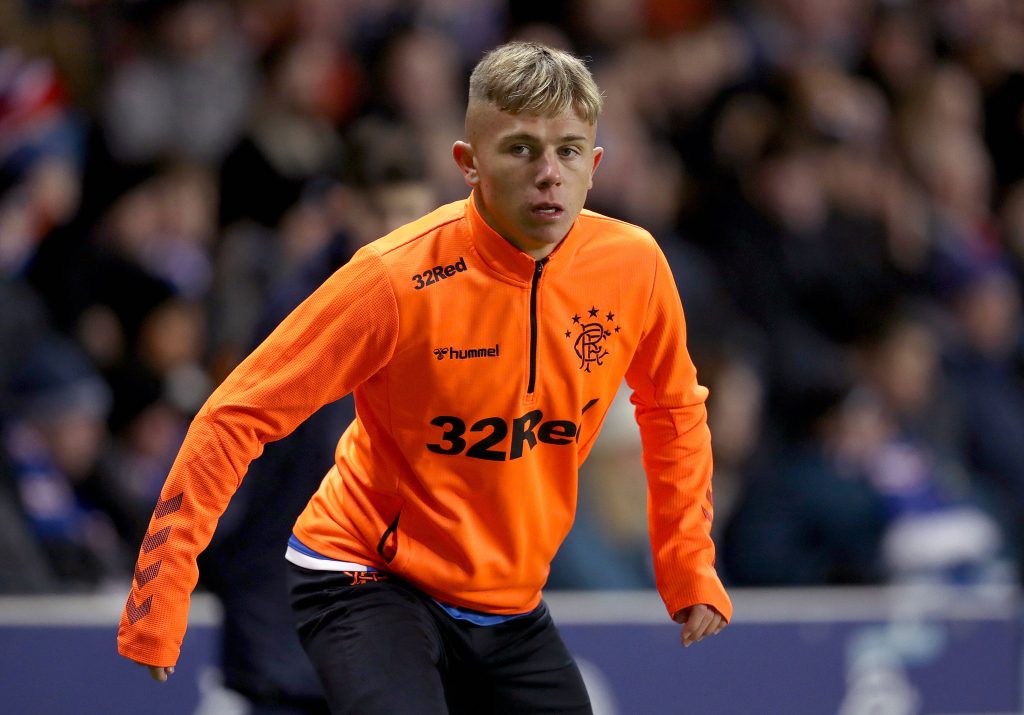 We covered reports that the Hammers had a bid rejected for the 19-year-old, and Football Insider claims they have now returned with an improved offer.

However, the Ibrox giants are not keen on selling Kennedy and have turned down the bid.

He was loaned out last season, but Rangers have recalled him to first-team training, and he will be hoping to play regular first-team football next term.

Rangers could definitely use some depth in the wide areas, and Kennedy could be a useful option for Steven Gerrard.

However, the player cannot afford to sit on the bench every week, and Rangers will have to decide his future soon.

If they cannot offer him the platform he needs right now, another loan away from the Scottish club could be ideal.

The decision to bring the player back into the first-team fold following the offers from West Ham is probably a positive sign.

Kennedy signed a new deal with the Scottish champions in January, and he has a contract at Ibrox until 2023.

It seems that his future lies with the Scottish club for now, and they will be hoping that he fulfils his potential.