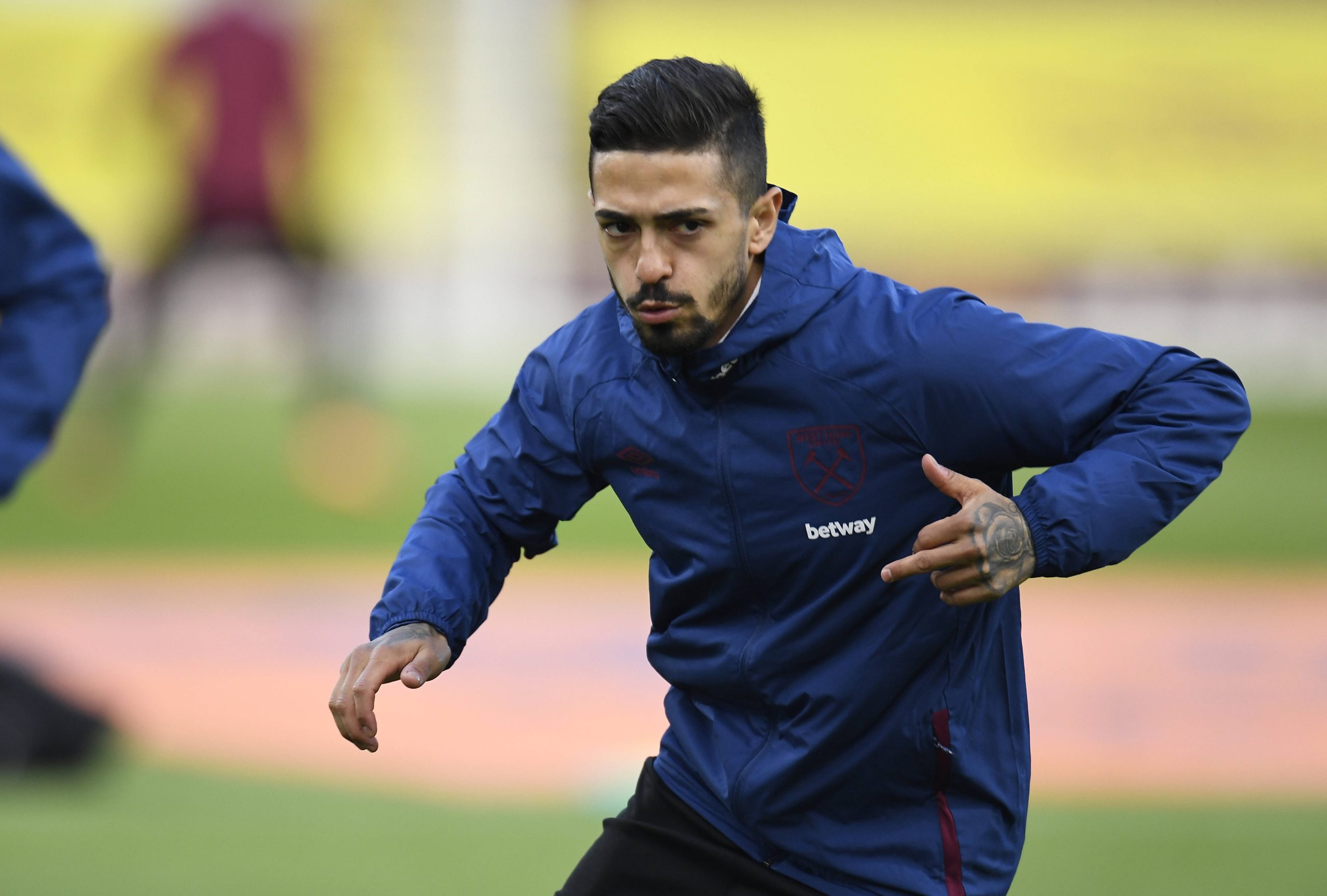 Two first-half goals from Michail Antonio were enough to cancel out Chris Wood’s penalty and seal the three points for the Londoners.

The Hammers have a chance of qualifying for the Champions League, and last night’s win will certainly give them a much-needed boost.

David Moyes can be reasonably pleased with the performance, with Manuel Lanzini producing an impressive display in an unfamiliar position.

The midfielder has had a disappointing season, starting just four Premier League games for the Hammers this term.

The West Ham manager used the Argentine midfielder in a deeper role, and he excelled alongside Tomas Soucek.

Lanzini was impressive on the ball, controlling the tempo of the game with his purposeful passing. Burnley struggled to cope with his flair and agility.

Although he was not as disciplined positionally, the injection of creativity helped the Hammers massively in attack.

The 28-year-old worked hard throughout the game, pressing the opposition players into mistakes.

Lanzini will hope to build on last night’s performance and hold down a regular starting berth until the end of the season.

Moyes also deserves plenty of praise for allowing the player to flourish as a central midfielder.

Can we please discuss how good Lanzini was in that first half?!

Calm on the ball, good distribution, dictating the pace of the game & most importantly didn’t look lightweight.

HUGE shout to Manuel Lanzini in that deep-lying role too. Absolutely bossed that game👏

Lanzini has been quality in that deep role

Cannot underestimate how big a win that is for us. The pressure was on tonight, but the manager and the players more than stepped up to the plate and got the job done.

Lanzini & Fornals were fantastic in that midfield today! Moyes got it spot on with them both tonight. ⚒️