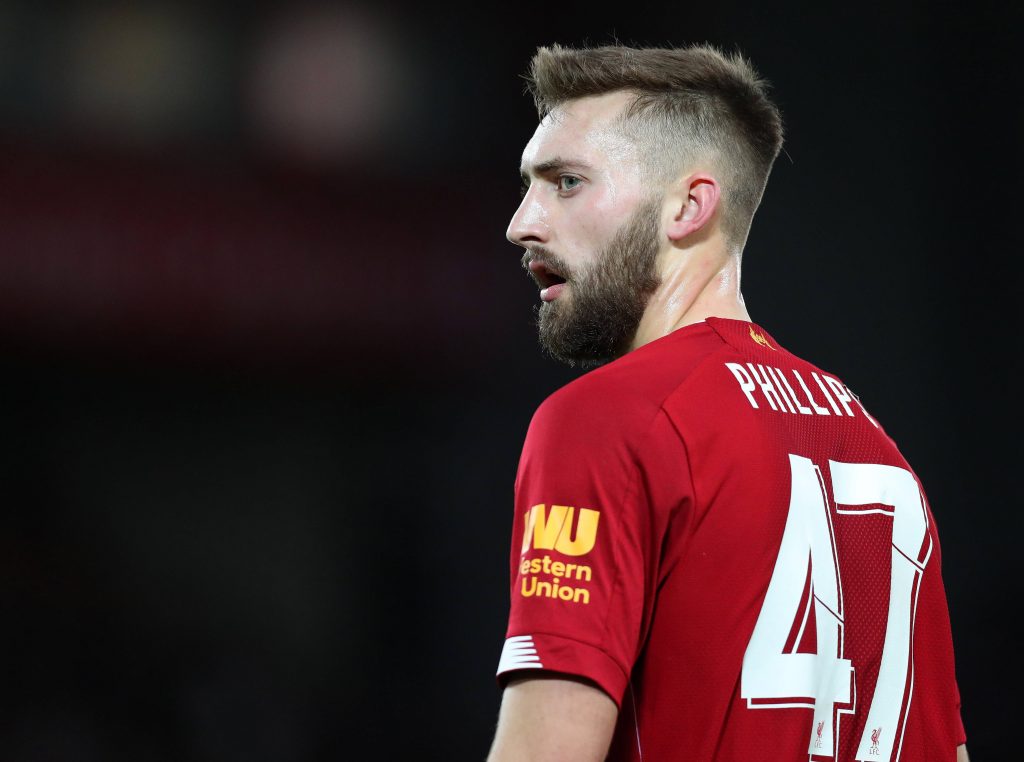 West Ham United have been linked with a move for Liverpool defender Nat Phillips.

The 24-year-old made quite an impression with the Reds last year and could prove to be a useful option at the back for the Hammers.

Liverpool had a major injury crisis last year and had to rely on fringe players like Phillips and Rhys Williams to get them through the season.

Phillips produced several assured displays during the second half of the season and was instrumental in their push for the top-four finish.

West Ham could certainly use more defensive depth, and the Liverpool player would be an inexpensive option.

The London club are playing in the Europa League this season and need to strengthen their squad to cope with the extra workload.

The Reds signed Ibrahima Konate from RB Leipzig earlier this summer, and Phillips will struggle to get game time next season.

He needs to leave the club for the sake of his career, and West Ham could be a superb move for him.

The Liverpool defender has a no-nonsense style of defending, and his aerial prowess could be invaluable for the Hammers.

Some West Ham fans took to Twitter to share their thoughts on the potential signing – here is what they had to say.

I'd 100% take him, he's been good at Stuttgart and now Liverpool and is a hard worker, only 24, 6'3"…Moyes would love him…but unfortunately Brighton is going to get him with the Ben White money

That would be a massive W

Would be a solid bit of business.

Would take him, buy only for less than 10m.

Clearly has something about him to be on Liverpool’s first team squad. He had a shaky start but in the last few months of the season he was a very good defender.